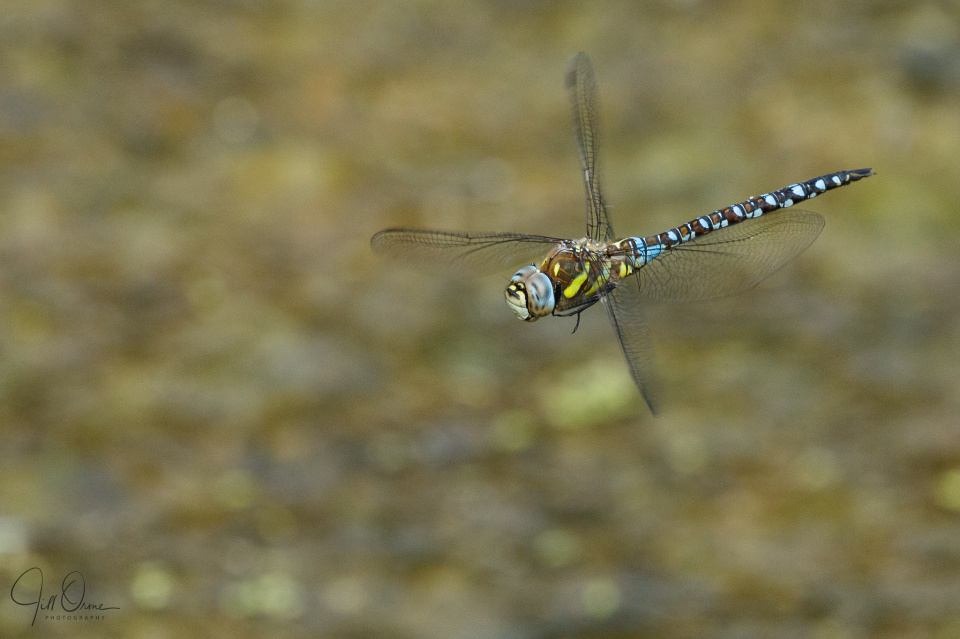 “What are you doing today?” said R. Being a bit tired and grumpy, I did that face-pulling, shoulder-shrugging, pffft-noise thing, but then remembered that we’d been saying for weeks that we’d make a Friday trip to Croome at some stage over the summer, because the walled garden is open on Fridays, and we haven’t been to take a look at it since about this time last year. And yes, I was at Croome yesterday, but whatever. And R was happy about the suggestion, so we went.

I could witter on for the next several paragraphs about the walled garden at Croome, but if you’re interested it’d probably be more informative for you to look at their web page. Suffice it to say here that it’s a really impressive project, and R and I feel that it’s well worth spending £5 each every now and then to go and check on the progress they’re making, when they’re so nice and so enthusiastic, and clearly working so hard. One of the appealing things they do is to lay out help-yourself drinks and cake under a pergola, with an honesty box for you to make whatever you think is an appropriate donation – and I can report that the home-made chocolate orange cake is very good. And another interesting thing is that there are exhibitions in the garden, and in what I think used to be one of the glass houses; including at the moment a display of jewellery crafted by Ali Tregaskes. I’m not saying that jewellery was purchased today, because if it was I shouldn’t really know about it this side of December, but I will say that R has an excellent eye for a pair of earrings….

After we’d toured the walled garden, R went back to the café to read, and I went looking for dragons. When I eventually joined him, he forbore to point out that I’d been down at the lake for two hours, while he sat in the midst of a crowd of screaming infants, and when I realised I was pretty mortified. But back at home I was able to show him this Migrant Hawker, and I think he felt that the time had at least been well-spent. It’s pretty rare for me to be so pleased with a photo that I immediately spray it around various social media sites, but this one is now on its fourth posting, and it’ll probably turn up in a couple of other places before I’m done; I’d love you to look at it full-screen, if you have the time.