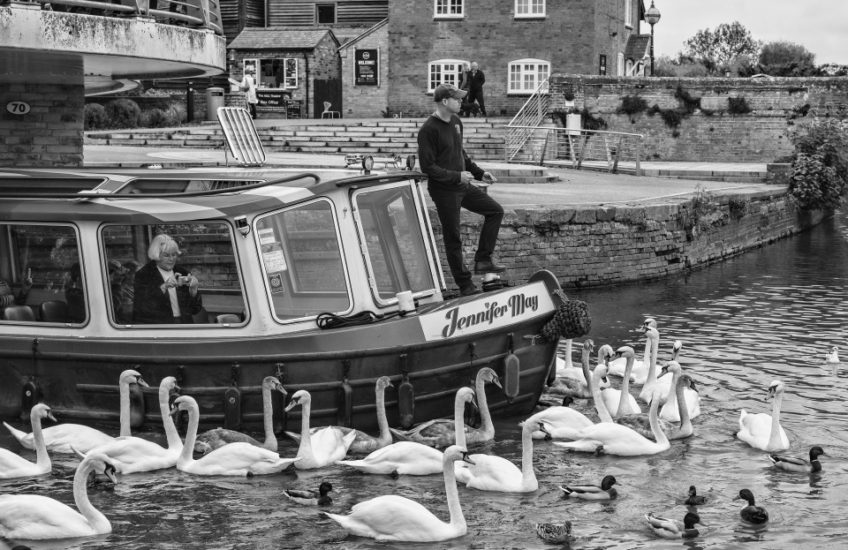 So this is what happens: on Thursday you take your first hesitant step over to the Dark Side, and by Monday you’re talking like James Earl Jones, and thinking that being able to throttle someone via the power of your mind might come in jolly handy on occasion.

Today I signed up for Lightroom and Photoshop CC. In my defence, I’ve been taking soundings on this for weeks now in the various photography groups I belong to, and no-one who uses the Adobe subscription services has told me that they regret signing up for them. And Adobe are not the first software company to spot the cash flow smoothing potential of subscriptions: R has been using MS Office on sub for months now, without the sky falling on his head. So far.

All I’ve actually managed to achieve since downloading the programs is to turn off the cloud services – I might be a sell-out, but I still don’t want my stuff floating around in the ether. Tomorrow I will be moving photos and trying to work out how to transfer a Lightroom catalogue from Windows to Mac, so if you’ve been delicately brought up you might be needing to cover your ears.

R and I went to Stratford this morning to meet a new solicitor. Not actually new, as in newly hatched, but new to us. As you’d expect, we then made a coffee-and-cake stop; then R went off to work, and I ran a bunch of errands before wandering down to the river in search of a photo. I had in mind that Nickimags888 had set Travel as the theme for Mono Monday this week, and I was hopeful that things would be travelling on or above the water.

The light was still pretty soupy, though maybe slightly brighter than yesterday, but I womanfully notched up the ISO on the 5D until I had a reasonable shutter speed for capturing flying things, and managed a few shots of gulls and pigeons. Then a chap with a pug came to talk to me – I’m not the best at being chatted to by strangers, but in the event I was glad that I hadn’t used my new Darth Vader demeanour on him, because it turned out that he knew a lot about birds in general and the birds living on that stretch of river in particular. So I learned quite a lot – including the fact that these are feral domestic geese, which explains the fact that they didn’t seem to properly resemble any other breeds, and also the colour change they seem to be undergoing. My new friend also pointed out a duck that I hadn’t spotted, which looked to be a cross between a mallard and a white domestic duck.

While we were talking I could see over his shoulder that there was activity going on in the Bancroft basin, which is the interface between the river Avon and the canal network, and after a few minutes this passenger cruiser emerged from the lock and turned to travel downstream. To my surprise, the gang of swans which had been mugging tourists for food by the lock made no attempt to get out of its way, but crowded round it and allowed it to push them along. The man standing on the prow was throwing crumbs into the water, and they seemed to be expecting this and not to be in any way fearful of the boat. Presumably this routine is performed very regularly for the enjoyment of the cruiser’s passengers, but I’d never seen it before and I had a couple of minutes of anxiety before I was sure that all was well and the birds were in no danger.

In other swan-related news: some wag has put detergent in the Swan Fountain. Again. How the environmental services people at Stratford District Council must laugh, every time they have to clean the stuff out…