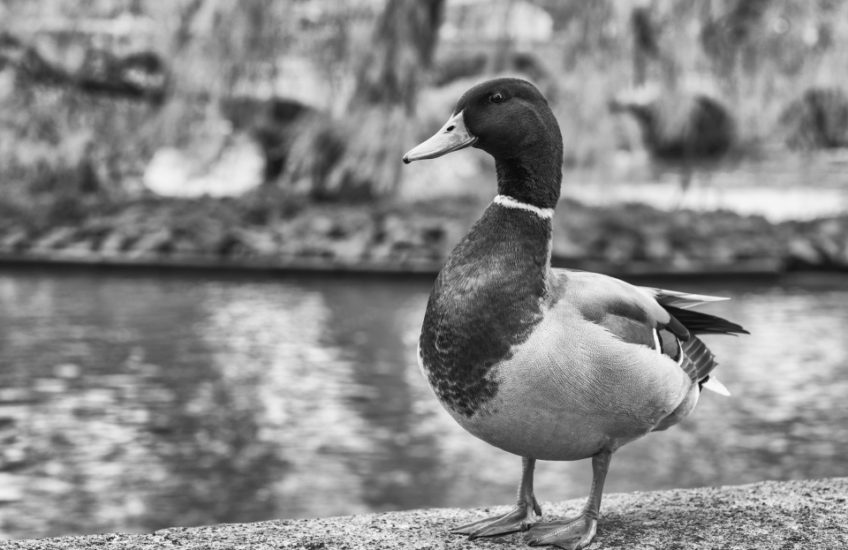 From the moment just before 8am when one of the scaffolders hammered on the front door and asked me if I would please move the car I’d tucked neatly out of the way on the verge outside the garden wall to some other unspecified bit of the village, because they needed to occupy the whole of the lane and annoy my neighbours and everyone legitimately trying to use the road for the next eight hours, I knew that it was going to be a slightly trying day.

I got my own back though: I didn’t make them any tea.

Yesterday I discovered while brushing him that Arthur has developed another ulcerated skin growth, so this morning I walked him down to where I’d had to park my car and then (before he had time to realise what was about to happen and object) popped him into the front passenger well and whisked him off to the vets in Broadway. He sat there giving me his best Marie Antoinette the entire way, but actually it wasn’t too upsetting a visit – Bob cleaned up the growth and said that he was happy for me to monitor it, and only bring Arthur back for surgery if it got worse than it is now; he also changed Arthur’s anti-inflammatory for one he hopes will cause less stomach irritation; and then offered biscuits, which Arthur gracefully accepted.

This afternoon I managed to escape a second time from the noise of scaffolding poles being thrown at the house, by going to Stratford to deliver some end-of-year paperwork to the accountant. Afterwards I took a walk along the river and photographed some young mallards, which were just hanging about being ducky rather than indulging in the rather violent and competitive sexual activity which is going on at the moment among the mature birds. On the way home I had to stop at the supermarket to pick up a couple of items, and couldn’t resist buying a pretty scabious plant too.

I processed both this mallard and the scabious into mono: the duck I would say is pretty much the master of its environment (as well as having been photographed in it!), and the scabious, being especially delicious to several bugs, is part of my project to make my garden as bug-friendly an environment as possible. Of the two shots R prefers the scabious, but I just couldn’t resist featuring the mallard – partly because I don’t remember blipping a duck before, but also because I love the way it converted in Silver Efex Pro: I never would have thought to do it if this hadn’t been Mono Monday, but it’s actually a much more interesting image in mono than in colour. So the scabious has gone in as an extra. 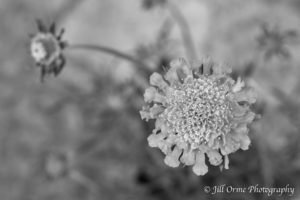