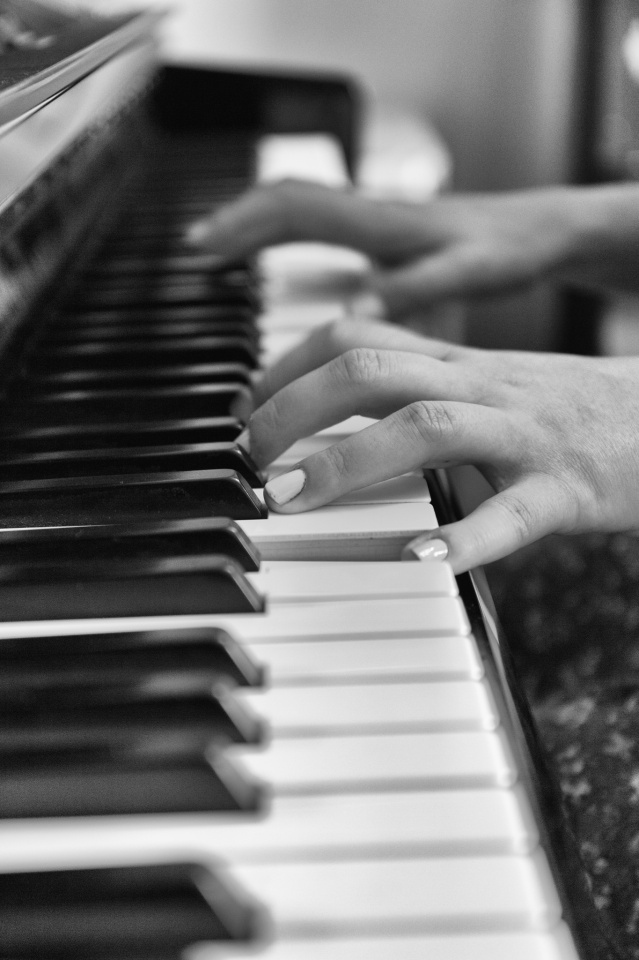 This morning Child One and I took a Girls’ Road Trip to the big garden centre near Evesham, so that I could give her a crash course in plants. She has recently moved from her own tiny house with its minute back yard, into her young man’s slightly larger house which has a courtyard garden; and as neither of them has much of an idea what to do with the space she asked me for some ideas. Anyone who walked round my garden might well look at the chaos and find her confidence in me surprising, but I do actually know a reasonable amount about the theory – I’m just not very good at taking the time to put it into practice.

After about an hour of me talking and her taking copious notes, we were both pretty tired of the sound of my voice, so we went for the traditional coffee and cake, and had a lovely chat about all kinds of non-garden-related matters, before zooming back home. I found it very amusing that every time I put my foot down she made a noise somewhere between “Ooooh” and a squeak of panic; her verdict afterwards on being driven in the MX-5 was “Terrifying”.

She then spent much of the afternoon sitting at the garden table painting a lovely detailed watercolour view of the back garden (and making it look far tidier than it actually does), but took time out when asked, to sit at the piano and play some Michael Nyman so that I could get my blip shot for today.

This evening Child Two and Band arrived back from a road trip of their own, and R and I cooked a simple pasta supper for us all. It charms me that all these young people are so easy to get on with, so chatty and amusing, and prepared to be amused in their turn – it speaks really well of them, I think, that they’re so relaxed around their crumbly elders. They have been encouraging R to unpack some old tapes of a rather good band he used to be in, and upload the recordings to YouTube, and although he was initially embarrassed at the suggestion, I think he warmed to it as time went on – so they may just have provided him with another retirement project.

After dinner Child One departed for Bristol, to attend the judging of AniJam 2016. I really hope that her team’s film wins , because it would then get a festival screening which would be extremely cool. The Band have been relaxing and chatting downstairs for most of the evening, but while I was typing this they’ve been in R’s study, working up an a capella version of Happy Birthday and falling about the place laughing. It will be very quiet tomorrow when they take off for London and R and I are rattling around the house on our own again!