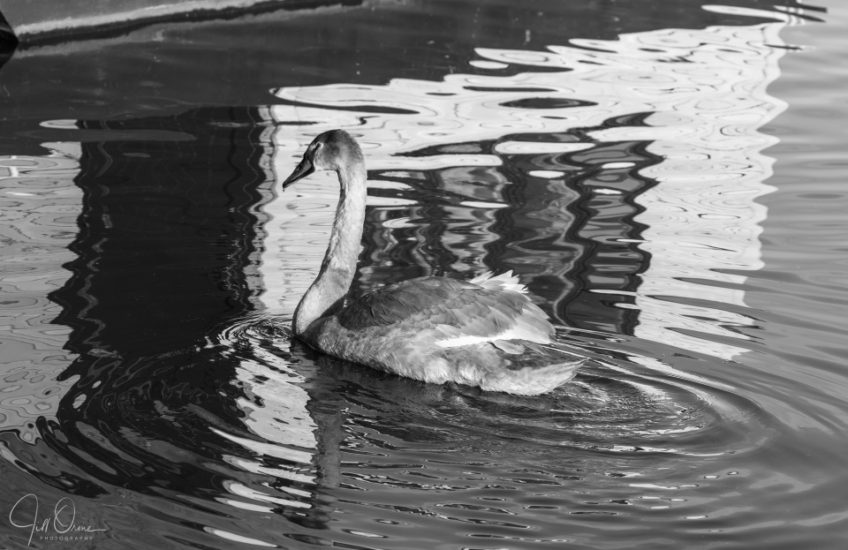 It has been a somewhat trying day, for one reason and another. The grand finale took place when R and I were sitting on the sofa this evening watching television: I reached for my wine, which was on side table next to me, and as I lifted it I misjudged the angle of movement, and knocked the base of the glass against the arm of the sofa – my excuse being that I’d forgotten to take off my reading glasses, which were perched on the end of my nose, and through the outer edge of which I was glancing sideways at the glass. Whatever, the wine described an arc which would probably have made a lovely photo if anyone had been there to capture the moment, and came down all over me, the (quite new) sofa, the (also quite new) carpet, and a (non-washable) woven tapestry cushion.

The twenty minutes that followed, in which R and I raced about with kitchen paper, damp cloths, towels and a bottle of Wine No More! (Lakeland, £6.99) (me wearing little other than my underwear and a furious scowl) did wonders for our exercise stats for the day, but very little for our understanding of which of the various shady possibilities were the actual villains in the final episode of Inspector George Gently. It does all seem to be set up for a spin-off series however, so perhaps when that arrives they’ll begin with a recapitulation for those of us whose attention may have wandered this evening.