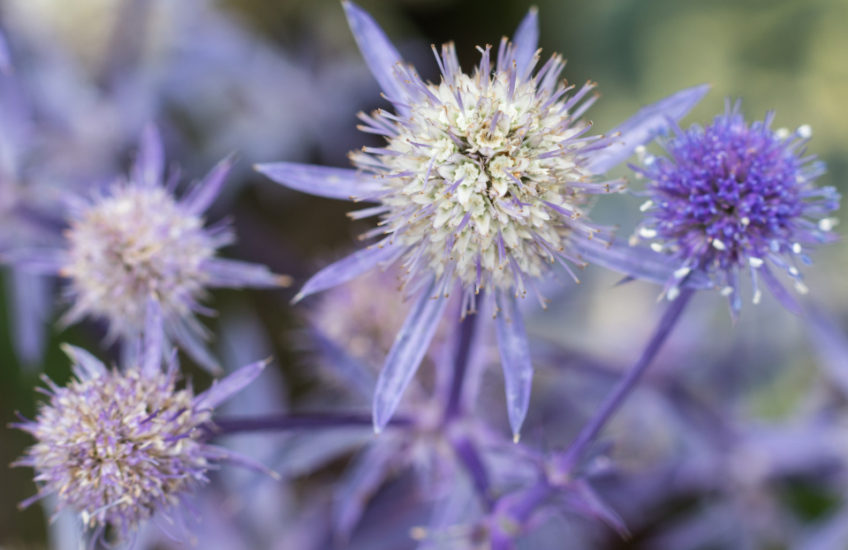 Apologies for the fact that I just gave most of you over a certain age an ear worm – I’ll try to replace it with something else at the end of this blip.

So, the builders have finished – yay!  We all considered ourselves fortunate to reach the end of our association without ugly incident though – and no, that was nothing to do with my temper.

One of the things they were asked to do was to cut a new loft hatch in the ceiling of Child Two’s bedroom, so that the previously completely inaccessible roof space above it could be insulated. Which they did, only to discover another vast wasp nest up there. Had it been an active one we could all have been in trouble when they sawed a hole in the ceiling, but fortunately it was abandoned. Mark, the chap tasked with removing it, has a bit of a thing about wasps, having once inadvertently cut into a wasp nest with an electric hedge trimmer – but when he showed it to me even he admitted that it was a rather beautiful construction.

They left at lunch time, which was earlier than they’d expected to be finishing, and I thought I might celebrate my freedom with a little road trip. There’s an old viaduct down towards Cheltenham that I want to photograph, and I got as far as getting out the relevant OS map to look for rights of way in the area – then glanced out of the window and realised that it was raining. And then I remembered that Child Two is gracing the Shire with his presence tonight – he’s driving up from Bristol after doing a People Poems gig there, and probably won’t arrive till the early hours, but I decided that instead of gadding about I should use the afternoon to clean his room and put back all the stuff that was stashed elsewhere while the builders were working. So I nipped outside in the drizzle and took a few flower photos, and then did housework until R got home – at which point it’s possible that I might have behaved as though I’d just spent a week doing hard labour in a salt mine.

This is Eryngium planum ‘Jade Frost’ – one of my purchases from Cotswold Garden Flowers a couple of weeks ago. I hope you like it, because I think it’s lovely. As well as the flower heads, which progress through an extraordinary range of colours as they open, mature and age, it has very unusual variegated foliage in blue-green (or jade, I suppose) and cream. It really is very striking, and I’m currently trying to decide where to place it so that it’s featured. It reaches about 50cm and likes a dry, sunny spot – but those aren’t the easiest requirements to meet around here, sadly. As we’re on clay the soil alternates between concrete and slime, depending on the amount of rain we’re having; and despite its size surprisingly little of the back garden is in full sun, because of the amount of shade cast by the almost-dead remains of our neighbours’ old Leylandii hedge along the southern border. The front border is reasonably sunny though, and having been in use as a garden for a couple of centuries the soil has been worked enough to drain pretty well – so I think I’ll shuffle a few things around and make space for the eryngium there. If I place it well I’ll be able to keep an eye on it from my study window, which will please me.

Right – now to try to displace Dorothy Moore from your ear….

One of my all-time favourite albums is The Seldom Seen Kid by Elbow, and this is one of my favourite songs from that album. It came on my iPod a few days ago, and has been going round my head ever since – and it’s still making me smile when I wake up humming it each morning.

In September 2009 I drove up to Manchester for Elbow’s homecoming gig of the tour for this album – sweetly accompanied by Child Two, because R was working in Brazil that week. I’d bought the tickets late, and had only been able to get seats behind the band (as had my sister and BiL, who drove a completely different route to Manchester from the other side of the country, but arrived at the same door at the same instant as we did – it was that kind of evening). When we got to our seats we were surprised to find t-shirts on them, with the date and “Elbow Choir” printed on them, and when the band came on stage Guy Garvey announced that the 2700 people sitting behind the stage were to be the band’s choir for the evening. It was an extraordinary experience, standing and singing backing vocals for songs I’d been listening to non-stop for weeks, and with the same view of the main audience as the band had. The final encore was a protracted version of One Day Like This, and by the time it finished (with the audience almost lifting the roof off) I had almost no voice left.

I still have the t-shirt…..