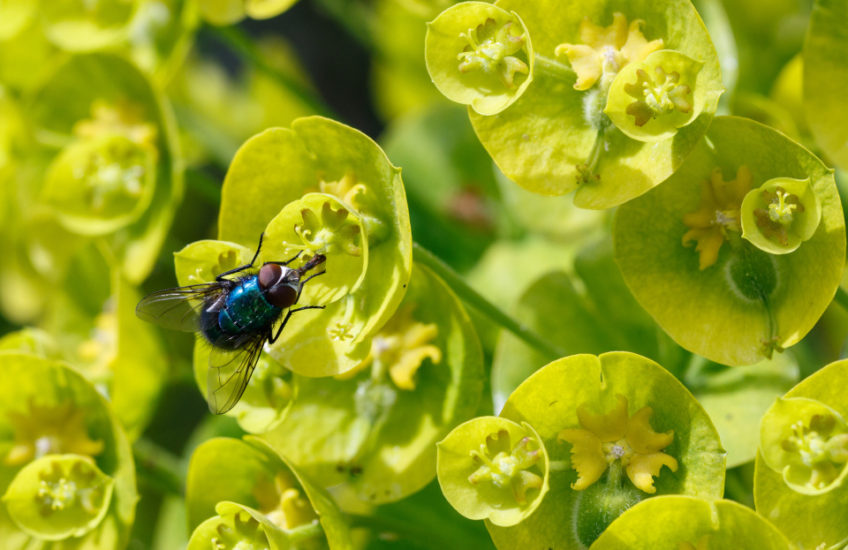 R: “So, I wonder what this statement Theresa’s going to make is all about?”

J: “North Korea, probably. Though Peston says he’s waiting for her to call a snap election.”

J. “Because we’re teetering on the verge of World War III right now, and it’s time for her to start acting like a statesperson. For her to be doing domestic politics right now would be horribly self-serving.”

It’s a good thing I didn’t bet him actual money: the lens fund is already sadly depleted by my purchase of the 7D at New Year.

So we’re having an election on June 8th – the prospect of which I would imagine thrills most of the country as much as it did Brenda from Bristol when she heard the news. Personally I’m spitting bullets about the lack of proper opposition in this country right now (which is, of course the reason for the election – despite May saying that she didn’t want to hold one and is very sad about it, but just has to because all the other parties are being so simply horrid about Brexit, it’s quite clear that she’s doing it now because she calculates that Labour will never be weaker); and around lunch time I decided that the situation was so serious that continuing to hold a grudge against the LibDems for the 2010 coalition would simply be foolish, and signed myself back up to the party – only to find that over the preceding hour about 1000 people had beaten me to it. The last time I looked at Twitter, their membership had gone up by around 5000 over the course of the day.

On the subject of the 7D, I was walking across the yard carrying it this afternoon, on the hunt for a Tiny Tuesday shot, when I turned my left ankle (which has been weak since I sprained it a couple of years ago), and went flying. Luckily I realised instantly that there was no chance of retrieving the situation, and I just had time before I hit the gravel (while declaiming in fluent Anglo Saxon) to twist slightly and hold the camera up high – so it was fine. Finer than me by some distance, if I’m honest. It’s a sad fact of middle age that you don’t bounce as well as you did when you were younger and had better balance.

After some more cursing, a little brushing down of clothing, a cup of tea and some chocolate, I resumed my bug hunt and found several quite interesting things. I was very struck by the colour contrast (which I haven’t enhanced) between this fly and the euphorbia on which it was feeding – and also by its extraordinary tongue. I believe that it’s one of the Calliphoridae, which are blow-flies, and because its body is all this striking metallic blue (rather than it having a dull grey thorax) I think it might possibly be Protophormia terraenovae – though really I’m just guessing now, because I know virtually nothing about Diptera.

To my surprise, because he’s not a fan of flies, R was quite definite that this was his favourite photo of the day – and as he was right about the election, I supposed I’d better grant him the choice of shots. Not that I’m grumpy about it in any way… My favourite of the day is the extra. 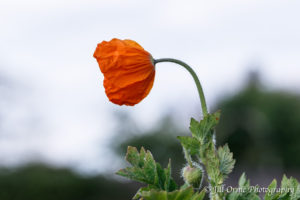