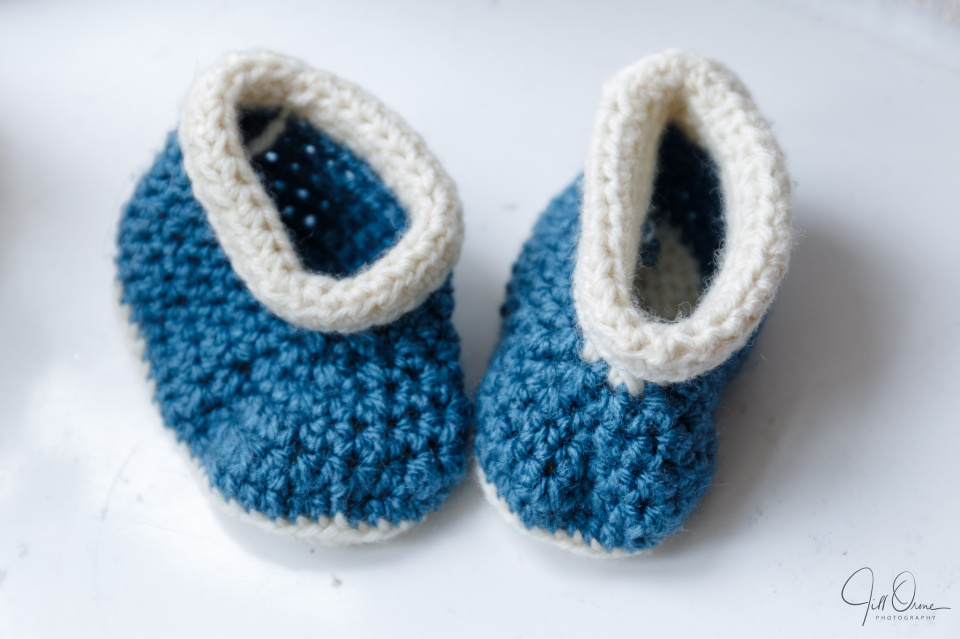 Baby B seems to be entering Leap 4, which caused a certain amount of alarm and distress today, not least in his grandparents, and is said to last a month. I’m sure it must help L and G to know that there’s a logical reason for him having given up eating and sleeping, and I just hope the poor things can pace themselves through it.

The little chap was doing his best to be nice – he was alert and chatty for quite a lot of our walk, and we had a lovely conversation later in the afternoon after he had managed a short nap – but it doesn’t take much for everything to become Hateful and Intolerable, and restoring his equilibrium once that’s happened isn’t always easy. Interestingly, he responds quite well to white noise, which he seems to find calming. Personally, it makes me want to scream – it’s like having tinnitus going on outside my head as well as inside it – but I managed to blank it out when necessary.

Unexpected news of the day: the Orange Tip is still perched on the hazel twig, though he’s changed his grip on it since yesterday. Given the length of time it took R to defrost the car this morning, I find his survival almost unbelievable.