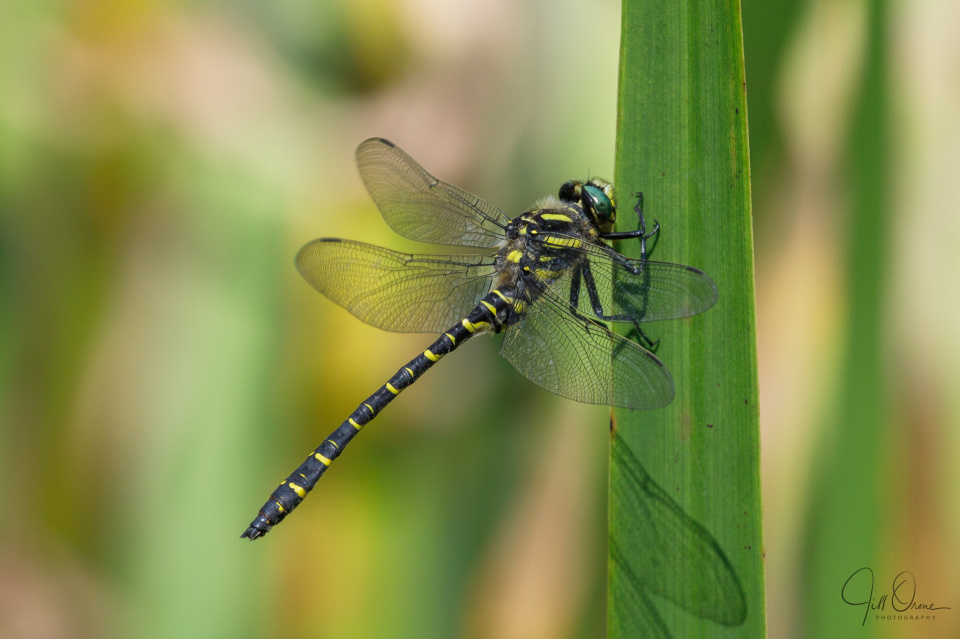 R and I went to Cardiff, where it was blisteringly hot, but where (after two mornings at day nursery last week) poor Baby B is suffering from another cold. As will Grandma J be very shortly, no doubt, because as soon as I got him up from his nap and sat down to play with him he coughed explosively right in my face. ‘Viral load’ is a phrase most of us never knew we didn’t know until about eighteen months ago, and which, if I’m honest, I’d have been perfectly happy never to have learned, though I acknowledge that not knowing it wouldn’t have prevented me from copping a substantial one this morning. I’m looking on the bright side though, and hoping that when it arrives the new cold will help me fight off B’s previous one, the after-effects of which are still knocking me around quite a bit.

Memo to self: take a lateral flow test before choir starts again on Wednesday.

Anyway, the little chap was remarkably upbeat, given the amount of snot he was producing and the near-constant coughing and sneezing he was doing, so we were still able to play some games with him, and take him for a walk in the pushchair up to Llandaff Fields, where he consented to eat a smidge of lunch while R and I were sitting on a shady bench drinking takeaway coffees. Once we’d returned him to his mother and he’d gone off for another nap, R and I zipped up to Forest Farm and walked along the canal in search of dragons.

There were a few Common Darters around, and several Southern Hawkers, as well as a small handful of blue damselflies, but I was really after Golden-ringed dragonflies, to which I seem to have become addicted, and we saw at least four males in different sections of the canal, of which this was the freshest and most handsome. He was occupying a small clearing in the reed bed, defending it in a fairly desultory way against interlopers when necessary, and occasionally flying a slow and casual circuit around the little space to collect a snack, but he was mostly perched up on one or other of the reeds, which gave me the opportunity to capture some portraits. I’ve been kicking myself half the evening for not using f/11 here, which would have improved the stem-to-stern sharpness of the dragon – but on the other hand, f/8 kept the ISO low, and turned the reeds behind him to a pleasing mush, so overall I think the photo works fairly well.