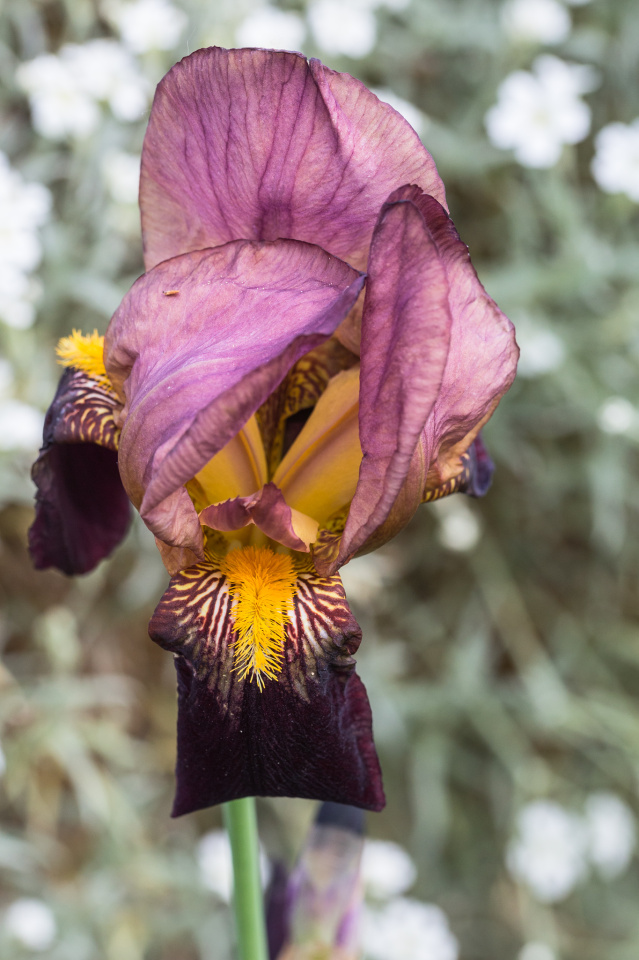 I’m going to Lancashire tomorrow for a cousin’s wedding, leaving R and Arthur in charge of the house. I know – that’s what I thought. I’ve curtailed Arthur’s Facebook privileges in the hope of stopping them throwing a party, but a rumour has already reached my ears that I can expect to come home to a house full of jazz musicians.

So, knowing the high standards of jazz musicians, I’ve been doing housework. Well – not exactly housework. I’ve flicked a duster at a few surfaces, sprayed some polish in the air to make the place smell a bit cleaner, and put everything breakable away in cupboards. I’ve also ordered food, and cleaned the hob so they can find it to cook the food.

This afternoon I bought a new lens.

I rummaged through my wardrobe for acceptable clothes (jeans and walking boots are acceptable for a wedding – right…?), made a pile of possible “take to Lancashire” garments that has left the wardrobe essentially empty; and then went over to Leamington and collected the 24-70 I ordered the other day. Which turns out to have been an extremely sensible purchase, because it does macro as well, meaning that I only need to take one camera body and one lens with me. So that’s the packing sorted.

Then I washed the car. By which I mean, I sat in it while the car wash washed it. I’d forgotten it was blue, so that was a nice surprise.

Back at home I decided that I didn’t have time to play with the new lens, so I whizzed around the garden taking a few photos (106) with the macro. I got loads of bees and bugs, some of them quite nice, but I’ve surprised myself by preferring this iris, which my Mum gave me when she was preparing to move for the last time, to a flat with no garden. I’ve not been able to find out what the variety is, even though I’ve searched the web quite carefully – which is a shame, because it’s very striking, and I’d like some more of it. When I first planted it, about six years ago, I assumed that it would form a clump which I’d then be able to break up and spread around, but that hasn’t happened; in fact it seems to live somewhat on the edge – one year its single flower stalk was broken by bad weather, and last year it was chewed off by lily beetles. When I saw this bloom today I thought I’d better record it quickly before some mishap befell it – and even though it was only a quick snap I like it enough to immortalise it here. The white bokeh is the Cerastium (snow in summer) which appeared in one of last week’s blips.

This evening I have mainly been waving an iron in an ineffectual manner at a linen duster coat, while watching Tom Hardy act everyone else off the screen in Peaky Blinders, and trying to ignore the sound of Mum’s voice in my head saying, “LINEN??? I really don’t understand this fashion for linen. By the time you’ve had it on for half an hour it will look as though you’ve slept in it.”

Right, Mum – that’s why it’s called a duster coat, do you see? Because it looks like an old duster….