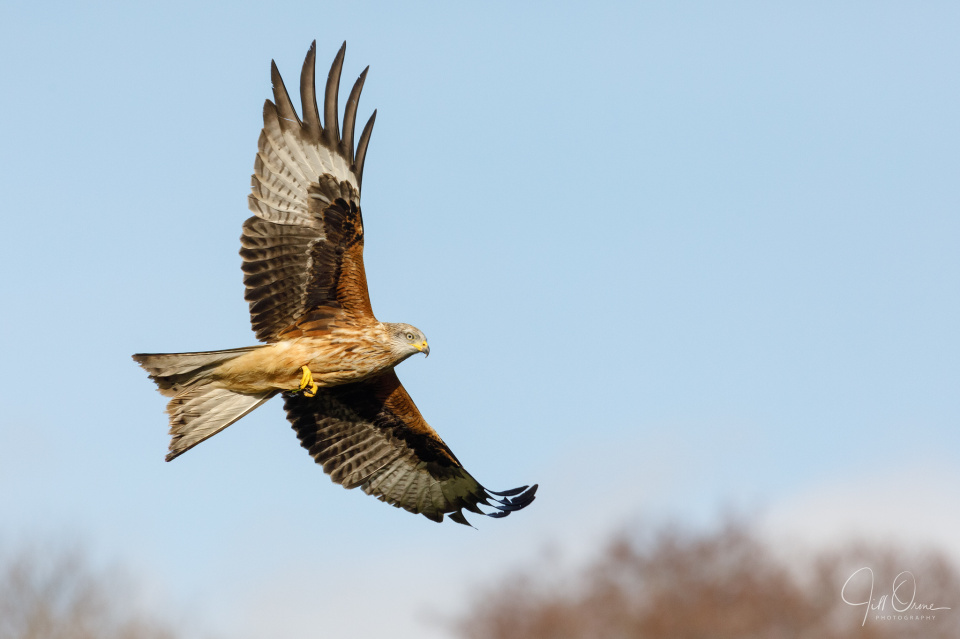 Back in the 1980s red kites were extinct in England and Scotland, and there were just a few breeding pairs left in Wales – something that’s hard to remember now, since a stunningly successful reintroduction programme, coupled with legal protection, has allowed them to recolonise much of the UK. But back then the handful of Welsh birds were regarded as precious, and there was grave concern for their survival. Red kites, like buzzards, are primarily scavengers, and can struggle to find food – especially in the depths of winter in the Welsh mountains. One source of food for them had traditionally been dead farm livestock, but the Government then legislated that livestock carcasses had to be buried or incinerated, and an already borderline existence became perilous.

Gigrin Farm was (and still is) a working livestock farm, and had one roosting pair of red kites, which the owners had fed as and when they could. In 1993 the RSPB asked if they would become an official feeding station, and the Powell family agreed. During the first winter the number of kites coming to take offcuts that the Powells bought from the local butcher increased from two to six; now they daily feed between 300 and 600 birds, depending on the time of year and the weather. Red kites are also fed at other sites across Wales, though Gigrin Farm was the first feeding station; the species is no longer endangered, and Welsh birds have now spread out to colonise western counties of England.

The Powell family still own Gigrin Farm, and as well as feeding raptors from a forty-mile radius they now run a rehabilitation centre which treats injured and sick birds and readies them to be released back into the wild. They don’t receive any public funding, so their conservation work is funded by opening the farm to wildlife lovers and photographers. Over time they’ve build a line of photography hides, and five days a week you can buy a ticket to watch the daily feeding from £7 upwards, depending on the hide. They also have a little gift shop, and sell teas and coffees.

Today was my first visit to Gigrin Farm, and I was bowled over by the experience, almost filling both the memory cards in my camera. I was in the Gateway Hide, which comfortably holds five people and any quantity of gear at £15 for the session – but I think you’d have a pretty good view from any of the hides, because they spread the meat (by shovel, from a trailer at the back of a tractor!) across quite a wide area. There’s an initial frenzy when the tractor leaves, but the kites come down in waves for two hours or more, with some of the better photo opportunities coming later, when the birds are less frantic. Common buzzards and corvids also come to the feast, and get at least as good a meal as the kites because they land and feed on the ground, whereas most of the older kites fly through and try to scoop the meat off the ground without actually landing. The younger kites do often seem to land – though I couldn’t decide whether that’s because they’re not yet skilled enough to snatch food on the wing, or because they’re copying the buzzards and corvids.

The other four people in the hide with me today had driven up specially from Devon, and were making their fourth trip to Gigrin Farm. If raptors are your thing, I can’t recommend too highly that you also put it on your list of places to visit; I will definitely be back.

I’ve put four shots of a leucistic kite on my Facebook page, if you’d like to see them.