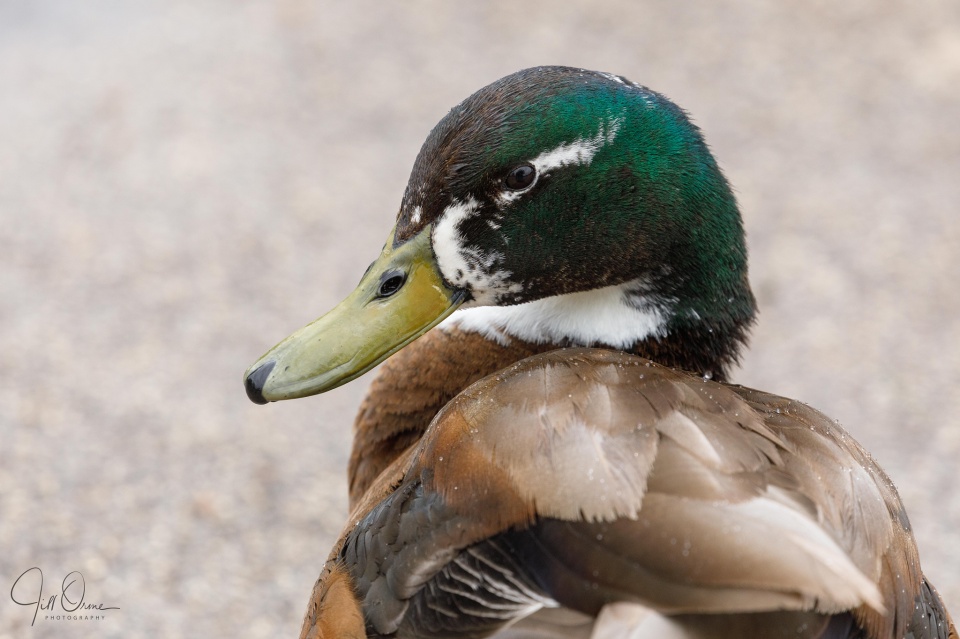 I’m feeling a little rough today, following my second dose of CV19 vaccine – which is to say, profoundly tired, with a headache and a slightly sore throat. None of which is a surprise, and I’ll take it any day of the week over the possibility of catching Covid and becoming seriously ill or worse, but I won’t bother trying to pretend that I haven’t been a bit maungy at times during the day.

When I woke up this morning and realised what was going on I expected to spend the entire day slumped in my desk chair, but the mower broke the last time R used it and he needed to take it to the garden machinery shop in Stratford for repair (personally, I’d do away with the lawn altogether in favour of more interesting planting, but experience tells me this is not a hill worth dying on), and I went along too so as to get a river walk and do a couple of errands.

The big news from the Avon is that the tufted duck count has suddenly doubled, with the arrival of a second male. To have one tufted duck on this stretch of river in May is unprecedented in my experience, but for there to be two is bizarre. The first one, which I’ve always believed was most probably separated from a migrating flock by bad weather, is now looking quite shabby; I couldn’t work out exactly why until I got my images up on a big screen, but then it became obvious that he’s started moulting. He’s lost much of his tuft, and his hair-do is now quite Peaky Blinders, and his white flank feathers have started to come out and are being replaced by mottled brown ones. He also has what looks like a small bald patch on one cheek, so I think his iridescent head feathers are being replaced too. My books say that the annual moult in tufted ducks starts in June, so this is early – the new arrival still looks pristine – but Number One has had a difficult time over the past couple of months, getting stranded here with none of his own kind around, and maybe that has affected him.

On the plus side, the young female mallard that Number One has been courting assiduously since his arrival has now apparently fallen for him too: she spent almost as much time following him today as he did her, and when she temporarily lost him because he was diving for food she began calling quite anxiously. It’s clearly a doomed relationship, but it looks as though he’ll be around her for a while yet, because if he’s heading into eclipse he’ll be flightless for at least a month. Number Two may well move on though, because he looked distinctly nervous today, sticking to the middle of the river out of the way of all the other water fowl.

I fully expected to be posting one or other of the tufties this evening, but I find that this is my favourite photo of the day. The last time I blipped a mallard I talked about the fact that a surprisingly large number of them on this stretch of water are hybrids with feral domesticated ducks. Most of these birds look frankly odd, but I think this little guy is quite handsome, with his white eye stripe.