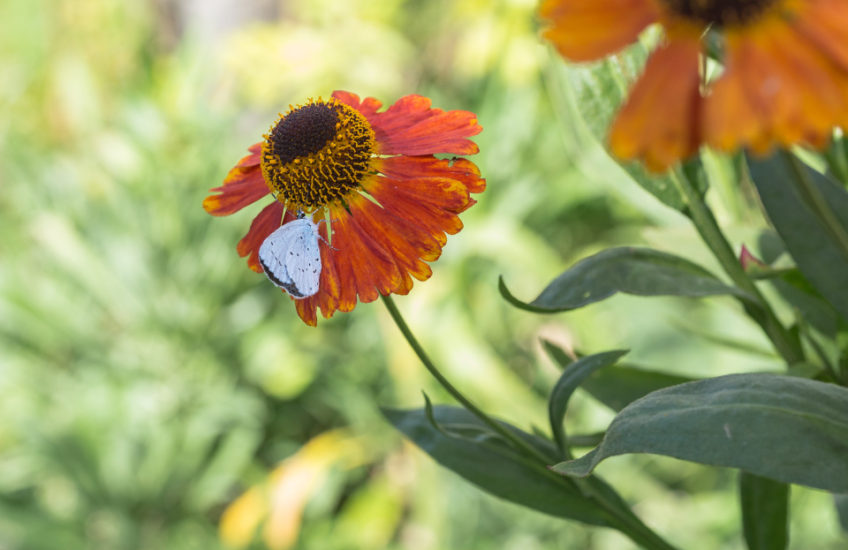 I’ve been havering for ages over which of today’s shots to post – a decision which wasn’t helped by the fact that I am somewhat drunk.

In my defence, it’s R’s birthday today – though I think he’d probably rather I didn’t tell you which one – and we’ve been celebrating. Not that getting even older than we already were is exactly a cause for celebration, but it is better than the alternative. This morning we went to Broadway to run an errand and stopped off for coffee and (birthday) cake, and as I was waiting for my sugar rush to arrive, I found myself pondering the fact that R and I are now older than my grandparents were when I was a child in the mid-1960s – at which time they seemed really pretty old to me.

To be fair, their generation knew its place in the scheme of things: they accepted that they were old, which we don’t. My standard wardrobe of jeans and sneakers, my roadster, my cameras and my semi-virtual existence are all so far outside my grandmother’s realm of experience that we could almost be from different planets – though I know that if she could see them she would beam at me in approval and pat me fondly on the cheek, because one of her great strengths was the unqualified love and approval she always gave to her descendants (even when she didn’t understand us or we were behaving badly). I miss the security of knowing that there was someone above me in the scheme of things who would always care and never judge – I’m really not sure that I’m ready yet even to be a grown-up, let alone a member of the “older generation”.

Anyhoo, after we’d run errands and done presents and such, R got out the lawnmower to do festive gardening, and I wandered off in search of a photo. I’ve decided that it’s time to try to learn about the various focus modes of the 5D, in the hope of improving my shots of moving subjects, and though much of my attempted tracking of moving bugs was pretty frustrating, I did manage two quite good shots of bees in flight. Either of them could have been today’s blip, but in the end I’ve gone with this photo of a fresh Holly Blue on helenium because the quality of the light and the bokeh make it so unusual that I may never capture anything quite like it again.

This evening R and I have been to the cinema to see the new Bourne film, which is pretty good if you’re not set on intellectual stimulation. I’m sure you’re aware of the franchise – various of these films appear to play on the digital channels in continuous loop – but in this one Jason Bourne is much older and even grumpier. Very much like R and myself in fact, though we tend only to fantasise about beating people to death with our bare hands. But unlike me Jason spends much of the film avoiding electronic interaction, and not posting a daily photo and a load of pointless pondering on line, and he rarely speaks, even when the people next to him in the cinema spend the entire film loudly squidging a large bag of popcorn. The man has nerves of steel.