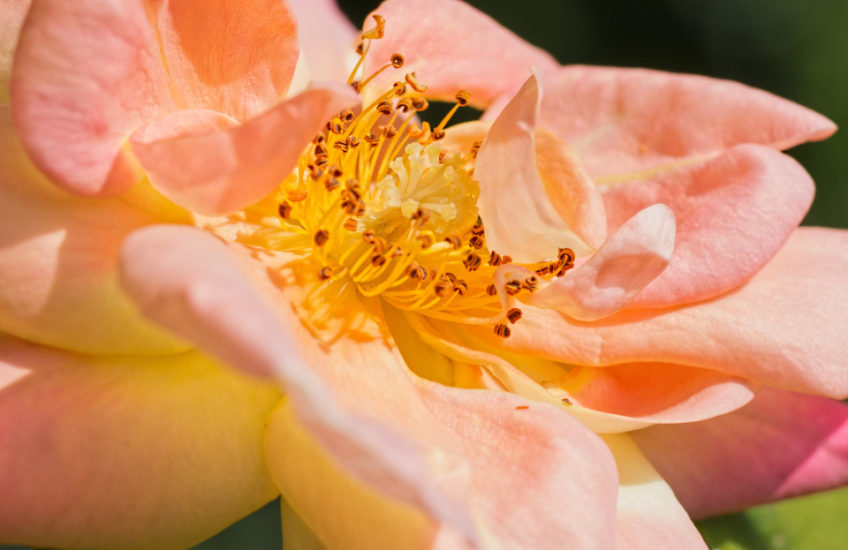 Firstly, thank you for helping me to celebrate my almost-accidental capture of the Hummingbird Hawkmoth yesterday – I’m very grateful for all the nice comments, stars and hearts it received.

Today I went after flowers – though it was so breezy that I wasn’t sure I was going to get any focused shots out in the garden, and for a while I thought I might have to cut some blooms and bring them inside to photograph. To be honest the light would probably have been easier inside too but I didn’t have much time, so I just rattled off a few shots, and got lucky.

As soon as I’d uploaded and checked that I had something usable I had to go out because I had an appointment to give blood. This turned into more of a mission than I’d expected – firstly because they were running late, which is unusual for the Evesham team, and secondly because my meds have changed since my last donation, which required an extra interview. The donation itself went smoothly, and I had my coffee and biscuit(s) and was about to leave the building… when one of the staff pointed out that my arm was covered with blood, and I had to go through all the rigmarole that surrounds that. In 31 donations this is the first time I’ve ever had a post-donation bleed, and I wasn’t best pleased: by the time I was cleaned up and pronounced fit to leave the afternoon had pretty much evaporated. I consider the National Blood Service to be a model of process improvement, but I’m not sure that the combination of the pint of water they now make you drink before donating, and the exercises they get you to do throughout the process to keep your blood pressure up, is really all that helpful.

This shot is a dying bloom on my Joseph’s Coat rose. I processed it in a new plug-in I bought today – Topaz Detail – and I’m quite pleased with the result. I’m indebted to Leonine for pointing out to me that Photoshop is able to run the Topaz suite without stripping the EXIF data, and for the last couple of shots in this series I used PSE with good results – but this was run out of Lightroom, which removes the EXIF when it opens Topaz. Sigh. ISO 400; f/8; 1/500 sec; 85mm lens + 21mm extension tube.