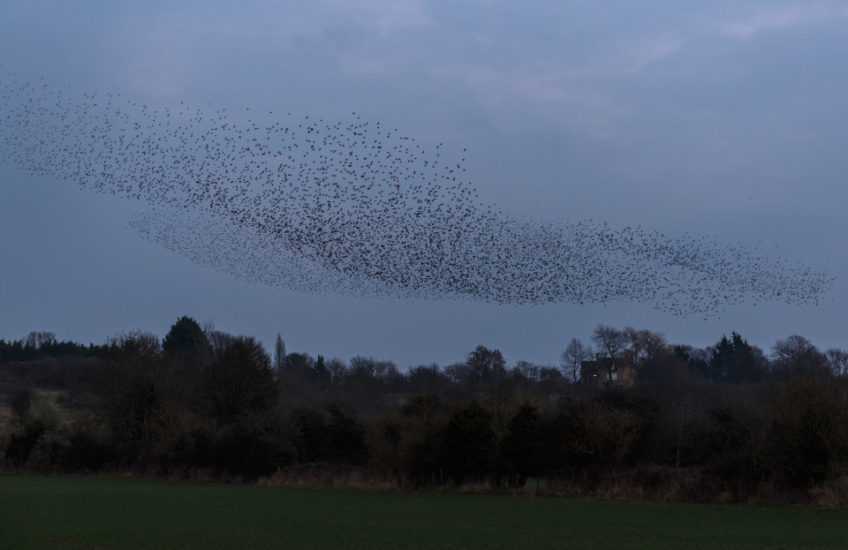 R and I went into Stratford for lunch today, and afterwards I took a walk down to the Avon, to bank a few shots in case my afternoon plan didn’t come off. Although the light wasn’t great, and in fact it was trying to snow, there was a lot going on and I came away with a good number of photos which would have made an interesting blip on any other day. Firstly I saw another swan flight along the river – and this time managed to change my camera settings so that I had enough shutter speed for some reasonable images, which I’ve uploaded here. Then I watched in absolute fascination as a female mallard took extreme exception to the amorous attentions of a couple of drakes, and knocked seven bells out of one of them – a feminist attitude which I confess to having applauded, because mallard drakes are brutal lovers, and a lot of ducks are drowned during the breeding season each year. I did photograph the fracas, but those photos will have to wait till tomorrow or Sunday to be processed.

Towards the end of the afternoon the light improved quite a lot, and armed with new information from my Facebook contact Charmaine Mitchell about where to go to get the best possible view, R and I went back to where I saw the starling murmuration yesterday, between the villages of Wickhamford and Murcot near Broadway. We were very pleased to meet the lady herself, who arrived with her camera at almost the same moment we did, and showed us to the vantage point on a footpath at the edge of a field. After we’d stood chatting for just a few minutes the starlings began to gather, and we were then treated to nearly half an hour of aerial acrobatics, as the flock wheeled and whirled in ever-changing patterns. After a while groups of birds began to separate from the flock and drop to the trees below to roost – which is the most marvellous part of the display, because they appear to pour themselves down out of the sky. Not all of the birds that drop down manage to find a landing: some have to swoop back up and rejoin the flock, which circles again, and then another group peels away… and so the process goes on, the flock shrinking each time, until eventually the final group flow downwards and everything is still.

Because it was so enchanting I’ve chosen to feature a photo from the latter stages of the murmuration – though by that time it was pretty dark, so I was working with quite a high ISO and a fairly low shutter speed. I was also extremely cold – it was 1º, and again trying to snow – and the combination of extreme shivering, and bouncing around with excitement each time a group of birds poured themselves into the roost, was really more than the stabilization of my 24-70 was built to deal with!

If you’d like to see more, I’ve put a selection of other shots in an album on Facebook, and there’s also an iPhone video which R took early in the display.