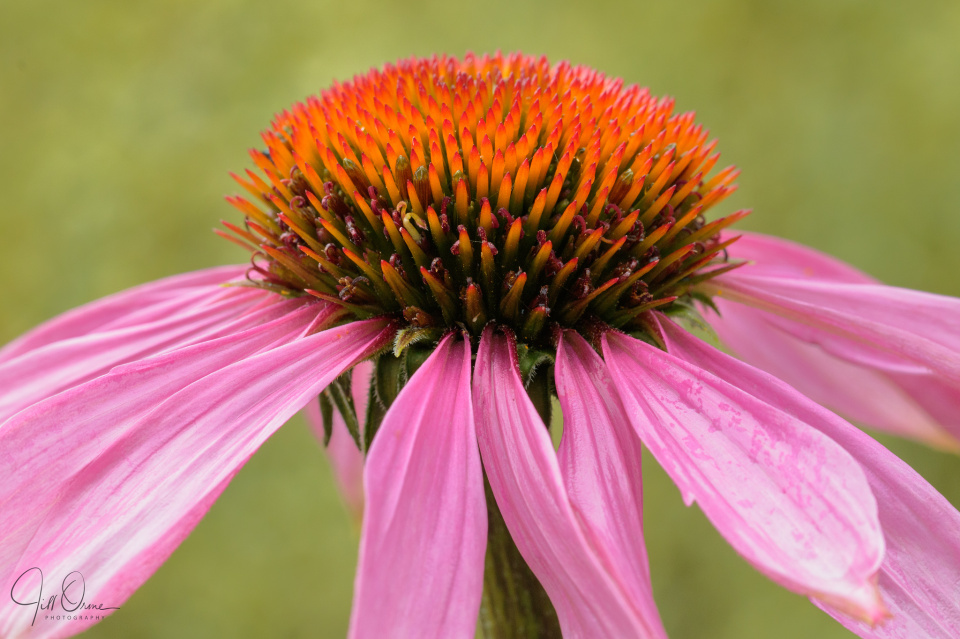 I feel a bit awkward about the amount of water I used on the garden yesterday, given that the rain has pelted down for most of today. In my defence, it was only forecast to be a bit damp, and after several dry weeks the ground was like set concrete. The unholy mixture of blue lias stone and thick clay that’s satirically referred to round here as “soil” has now, of course, acquired the consistency of porridge – if you make your porridge out of convolvulus root, clinker, and Araldite.

So, with rain having stopped my play, I spent all morning and much of the afternoon at my desk, grumpily wading through old raw files and trying to restore photographic order to my Mac. Luckily, R’s superpower is identifying on sight a woman who needs cake, and he suggested that we went up to Hillers for coffee – which we did, in time to see some damp children making their way home as local schools broke up for the summer. Memo to self: when feeling put-upon by the weather, try remembering when “holiday” was a set period of time mandated on you by the powers that be, rather than describing the entirety of your life.

Two good things happened at Hillers, the first of which was that I got a few quite nice photos in their show garden. I’ve chosen to feature this one because I do like a coneflower, and echinacea is so bright and cheerful that it tends to banish gloom, but I very nearly posted this phlox.

The second is that – although I did enjoy my coffee and cake – I think I may have cured myself of my long-running passion for Hillers’ chocolate tiffin. L and G didn’t have a traditional cake at their wedding, but instead asked members of the bridal party to make a selection of treats for people to have with their coffee; R and I concocted a squidgy chocolate tiffin, which we tried to make as good as Hillers’ – but I realised today that I think our version was actually better. Of course, I really should test this theory by making some more… but purely as a matter of of scientific enquiry, you understand.