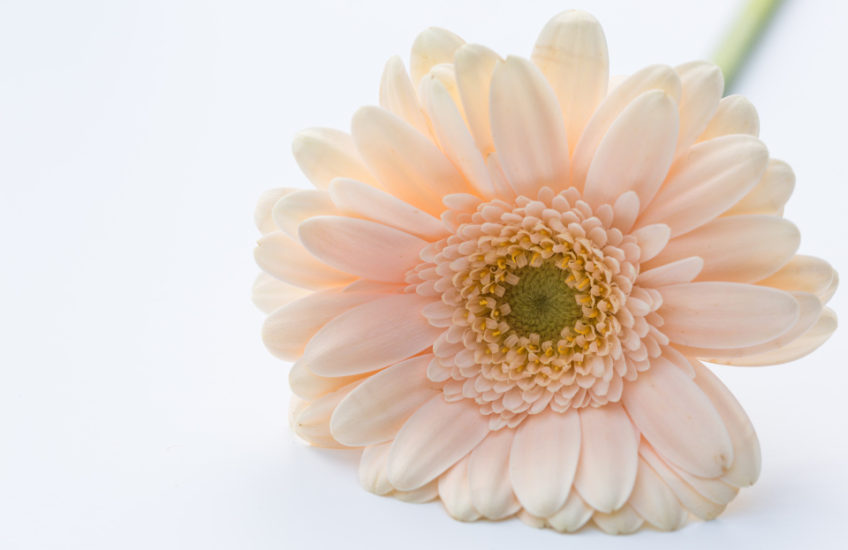 On the way back from Herefordshire yesterday I called at the only supermarket that lies on my route home. It’s not somewhere I normally shop – a decision strengthened by the rather disturbing smell of fatty meat pies that hung about the place – but I needed some flowers for the weekend and thought I could probably source some there.

They had plenty of flowers, and they were ridiculously cheap – I bought three small bunches for just over £5 – and though they’re not of fantastic quality and I don’t expect them to last very long, at that price I’m not too worried. And I have to say that supposedly premium flowers quite often turn out to be disappointing when you get them home and unwrap them, so I’m pretty happy with this week’s bargain.

The weather has turned a little wintry again today (although Arthur definitely thinks it’s spring: he positively dragged me round both his walks, waving his tail and singing the song of his people at other dogs we passed), and as I was a little tired after a too-late night last night I stayed home and tried to catch up on a few chores. The biggest achievement of my day was making a second batch of Seville orange marmalade – it’s R’s  favourite preserve and the season of availability of these particular oranges is very short, so I try to make enough in the few weeks they’re in the shops to last us through the whole year.

In and around the various stages of marmalade making I tried several different ways of photographing this gerbera, and this is the version I like best: available light (of which there wasn’t much), with the camera tripod-mounted so I could use a slow shutter speed and therefore not have to push the ISO. It’s processed quite simply in Lightroom.