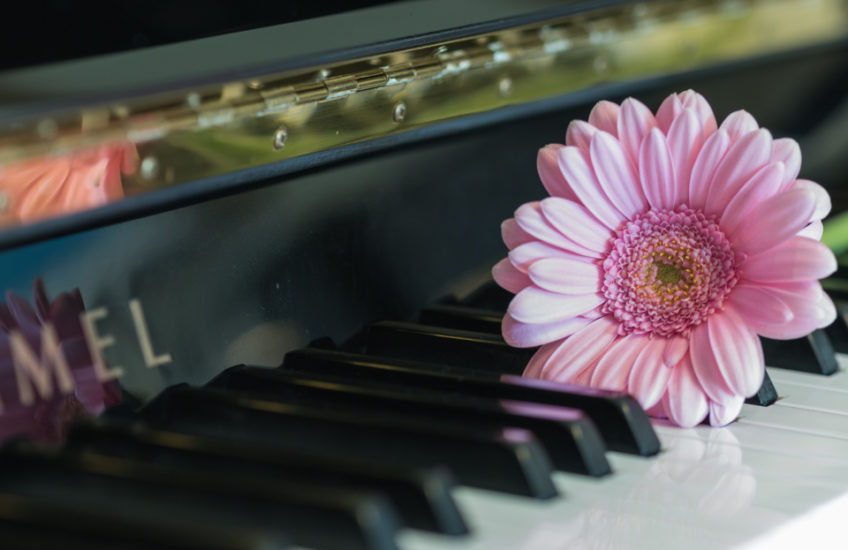 There was a knock on the front door at about 8.30 this morning, and when I opened it one of my neighbours (who I didn’t know even read my ridiculous ramblings) was standing there with a kettle. Thank you AK: you are a scholar and a gentleman, and I’ve raised a toast to you with every cup of tea made today.

Later in the morning Technophobe and I met davidc and his Editor (who are visiting the Cotswolds for a few days) for coffee and a chat, up at the Broadway Tower. The weather was pretty miserable, but at least that gave us an excuse to go into the Tower, rather than just wandering around outside it as I usually do. I enjoyed our mini-blipmeet, and I hope they have a happy weekend exploring the area (ideally with rather more summery weather than today), and a safe trip back to the North on Monday.

I ran a few errands on the way home, and then uploaded at my shots of the Tower, looked at them and thought “Oh.” They were so dreary that but for the leaves on the trees they could have been taken in February; I haven’t checked yet to see if davidc or Technophobe managed anything better – but really, they couldn’t have done worse.

It was already mid-afternoon, so I was lucky that today’s Flower Friday twist was Music, because there’s no shortage in the house of either flowers or musical instruments. With a bit more time I could have created a special arrangement in the sound hole thingy of one of R’s guitars – though that might have been the fast route to divorce – or rummaged around in the stored belongings of an Offspring for an accordion or some such photogenic thing. But time was short and the light was poor, so a gerbera on the piano it will have to be.

I’m posting the f/3.2 version, shot with my macro lens. I’m hyperventilating slightly about the selective focus though, so it’s possible that by the by the time you actually see this blip it could be illustrated with an f/16 shot instead.

Today was the funeral of assassinated MP Jo Cox, a woman who fought for justice and tried to help the underprivileged.

Last night an angry and disturbed individual drove a lorry into a crowd of people celebrating Bastille Day in the French city of Nice. As I write this the death toll stands at 84 people, including at least 10 children, but is expected to rise. A motorcyclist who road alongside the lorry and then tried to climb inside it, presumably to stop the driver, fell under the wheels and is thought to be among the dead.

One has so much grief, and so much anger…. while knowing that anger doesn’t help. Hatred and violence breed more hatred and violence – a thought one can but wish had stopped George Bush and Tony Blair in their tracks thirteen years ago. Most of us surely knew that their actions would make us less safe, rather than more…. but of course, that doesn’t help either. We are where we are, and wishing ourselves somewhere else won’t get us there. It seems that all we can do is endure, and try to keep our own, individual humanity, and hope for better days.

Peace and love. Wouldn’t that be nice?