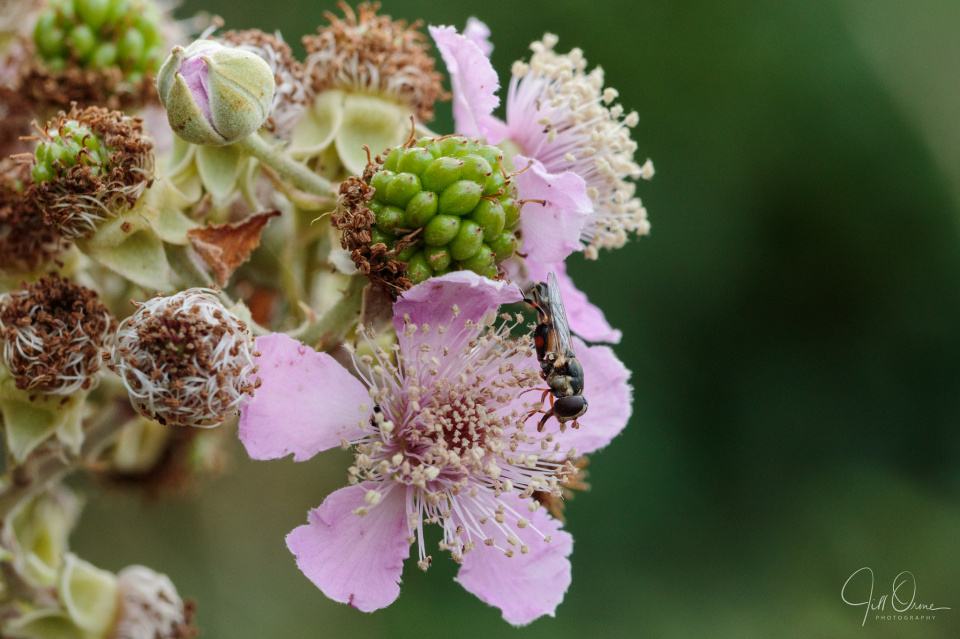 I had the kind of day today in which you know you’ve achieved a huge amount, but you have very little tangible evidence of the fact. I’ve finished dealing with several hundred photo files, brought all my iRecords up to date, cleared out a load of old emails, synced all my diaries through into next year, and updated some financial stuff; I also fitted in several loads of washing, in preparation for Offspring and a visitor turning up at the end of the weekend, and changed the household onto a green energy tariff.

I’d also been planning to go for a walk along a stretch of the river Avon, but just as I reached a break point in all the admin and got up from my desk to go out, the clouds rolled in and the sky began to look quite threatening. There was no rain forecast, but as dragonflies tend to go to roost in overcast conditions I abandoned the river scheme and just walked around the village instead. It was horribly humid, and by the time I made it back to the house I was dripping, but at least I got some steps in to counteract all the hours of sitting.

We’re not even half a week into August yet, and already we seem to be cantering towards autumn. One of the fields on my walk has been laid to wheat this year, and although the crop has grown quite poorly in the drought conditions we’ve suffered, the ears have looked ripe for quite a while now; today as I walked through it was being harvested, and the strong smell of straw made me nostalgic for childhood days at the riding school stables. Most of the bramble in the village has already set fruit – in the butterfly field the blackberries are already reddening – and this is one of only a few flowers I found that are still providing food for the insects.

The diner here is Syritta pipiens, the Thick-legged Hoverfly. I was pleased to see her because this has been quite a poor year for hoverflies, which generally don’t seem to favour very hot, dry conditions, and according to my records she’s the first of her species I’ve seen in the village since last September. They’re tiny flies, only about 1cm in length, but they’re quite showy flyers and the males are rather pugnacious, so they’re less easily overlooked than you might think. This one was repeatedly bounced off the bramble by a bumblebee, but each time she would simply circle around, wait for the bee to leave, and then land and settle back down to resume her meal.