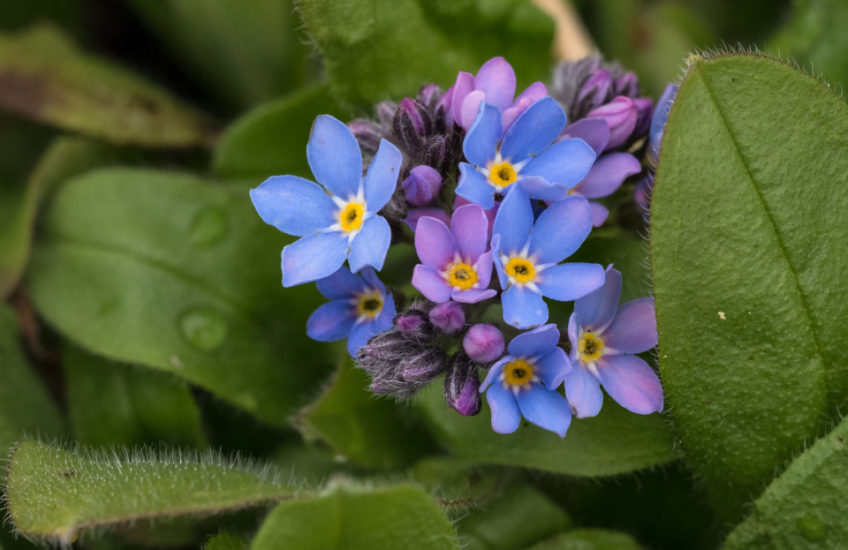 I’m getting very tired of this weather now: it gets right into my joints. This morning it was debatable whether Arthur or I was limping more heavily.

Eventually the sun came out, and despite the wind the garden looked almost enticing; I should have gone out on a bug hunt immediately, but I’d decided that I would try the macro lens on the D70 for extra magnification, and given that the sensor looked as though I’d been chopping herbs on it I thought I should have a go at cleaning it first. I’m not quite ready yet to try the swipy thing with swabs and cleaning fluid, but I locked up the mirror and used a rocket blower to try to get as much dust out of the rear compartment as I could. It was all quite stressful and I’m not sure it’s made much difference  – my understanding is that it’s static on the sensor cover that attracts dust, and as you have to have the camera on and press the shutter button to move the mirror, it seems inevitable that the sensor will still be generating charge, and probably sucking every dust particle you manage to move straight back down onto its surface. So I fear that I will either have to get some swipy swabs, or send the camera body away for professional cleaning.

Anyway, by the time I’d faffed around with that for a while the sun had disappeared off to somewhere nicer, and the garden was dark and dank. There was one bee in evidence, but it wasn’t hanging about and I only managed a few blurry shots of it – from one of which it was later identified by the people who know as a Bombus pratorum (i.e., appropriately, an Early Bumblebee) – and thus at least I was able to log my first iRecord of the year.

After stomping around grumpily for a while I was about to give up and go looking for an indoor shot, when this forget-me-not caught my eye. It’s a plant I take very much for granted – useful as spring ground cover provided it doesn’t get out of hand, but rather messy when it goes over – and I don’t think I’d ever looked properly at the flowers before. Seeing them through the macro lens I realised that they’re rather charming – and as I’ve certainly never posted them before, I was happy to get this shot and share them with you.