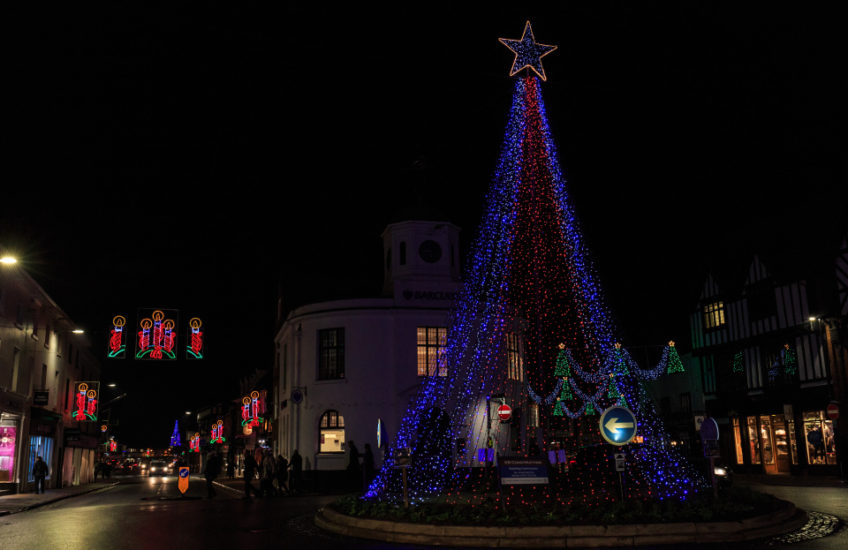 A couple of days ago I took a phone call from the NHS Blood Service, who informed me that they’re currently perilously low in stocks of my particular blend (primarily Viking/Anglo-Saxon, with a delicate top-note of Effete Southerner), and asked if I could drop them in a pint at my earliest convenience: today, they said, would work quite nicely for them. As there’s not much I won’t do on the promise of a free biscuit I graciously consented, and made an appointment to go into the Sham this afternoon.

The last couple of times I donated there was a slight question mark over my iron level, and the big testing kit had to be employed to ascertain that I had enough to spare, so this morning I downed a hefty dose of Floradix – more in hope than expectation, I have to say – and to my impressed surprise the testing drop sank like a stone. So I got a silver star for that; followed by a gold one for Efficient Bleeding; and then after my donation the ultimate accolade: a smiley-face sticker for not re-bleeding all over the tea table. Unlike the woman sitting next to me. It’s a good thing I’m not squeamish or I’d have struggled to finish my third biscuit.

Released back into society, I decided that the stricture against lifting anything with my left arm for the rest of the day didn’t cover cameras, and went off in search of a photo. Sadly, the crisp frosty weather we’ve enjoyed for the last few days ended last night, and the light was dreary – and though I’m sure that there are places on the planet that are less attractive than Evesham on a dank autumn afternoon, I’m happy to say that I don’t know where they are. On the plus side, for the first time ever in the twenty three years we’ve lived here, I happened to be in Abbey Park when the Abbey Bell Tower played its renowned hourly carillon – I think it was All Through the Night that I heard, but my head is still so full of Mozart and Haydn from the concert last Saturday that nothing else is properly registering with me at the moment.

Back home I happened to catch an item on Escape to the Country about asparagus growing in the Vale of Evesham (memo to self: Asparafest; Bretforton; 23 April), and among a number of interesting facts about asparagus it was stated that it’s one of the best dietary sources of iron. So it’s probably our hefty intake of asparagus (or sparagras as it’s called round here) over the past few months that I should be thanking for my iron level, rather than the emergency Floradix ration.

This evening R and I met friends for an early meal and a nice long chat in Stratford, which allowed me to take my annual set of photos of the Christmas lights. I’ve posted the Tree of Light before (twice), but I hope I’ve managed at least to get this shot from a different angle. If not…. apologies.