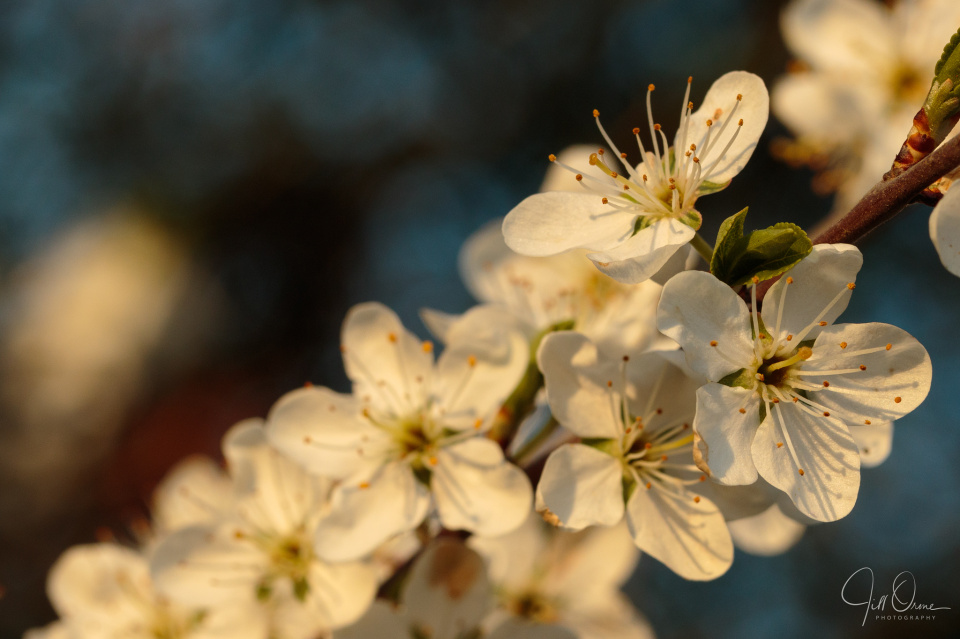 Back at Christmas, the Offspring were talking about how spread out our little family is now, and suggested that the four of us should make all possible efforts to get together on each of our birthdays – the first of which is now upon us. So they were both due to come back to the Shire yesterday, and we were to have had family time and an evening meal out in Stratford today. But then Child Two (the birthday boy) called from the Frozen North to let us know that he was sandwiched between the rock of a car repair that had overrun its scheduled slot, and the hard place of a rehearsal call on Thursday morning.

Despondency ensued, until someone (possibly me, because I’m good at making work for other people) suggested that if he couldn’t come south, the three of us could go to him instead. Which, today, is what happened: a mere three hours of driving each way for R (I did offer to share, honestly), while L sat beside him working on her film, and I spread a small library of books across the back seat and tried (unsuccessfully) to come up with a reading for The Wedding. We met up with H at Brasserie Blanc and had a really nice lunch, complete with our usual competitive talking; then after a short walk, more coffee and more talking, we exchanged hugs and gifts and went our separate ways.

I only took four photos while we were in Leeds – three of L’s dessert, and one of the canal outside the restaurant – and I had a feeling that none of them was going to light my fire when I saw them on the computer; so as soon as we arrived back here I scuttled off out with the macro, and managed to capture the very last rays of sunlight hitting the wild damson blossom in the hedgerow opposite the house, as the sun sank behind the hill. Wild damson is highly prized by Those Who Know, but is not a prolific cropper, and a cautious person would not post a photo of its blossom to the internet even if they were short of a blip. But I’m reasonably confident that most people in this country have only the vaguest idea of where Worcestershire is, and that the damsons are therefore in no more danger than they were before this post: frankly, if you can find and harvest them before my neighbours do, you’ve probably earned your damson gin.