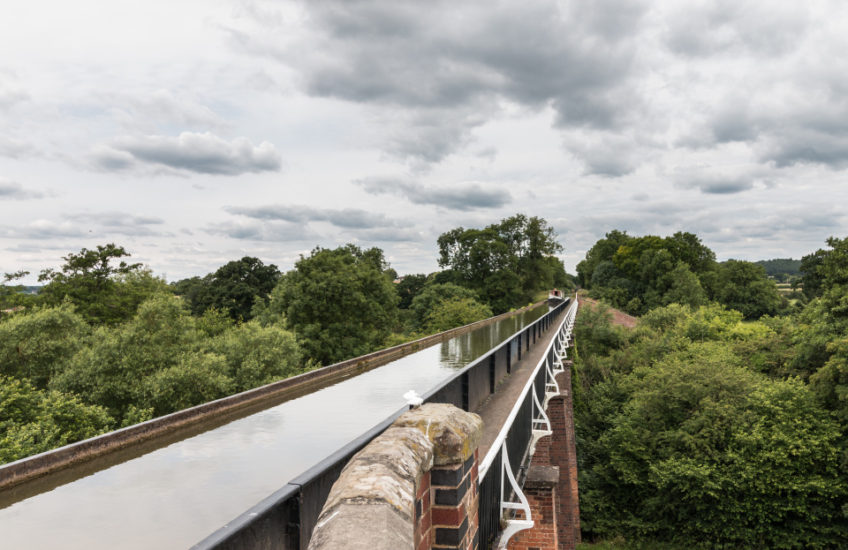 I was keen not to give myself the same processing mountain today as I had yesterday – not that I regret that bug walk, which netted me several other very nice entries on iRecord besides the Six-spot Burnet, but it did take me all of yesterday evening and a good part of this morning to deal with all those shots and complete my recording. And given that I have three choir rehearsals this week, the first of them tonight, my time is going to be quite limited over the next few days.

(I should note here though that everything is relative, and my life appears to consist of lying on a chaise longue eating chocolate truffles, sipping champagne and reading romantic fiction when compared with R’s current schedule – which seems to require on a daily basis that he does three impossible things before breakfast and then goes out and spends the rest of the day leaping tall buildings. I’m looking forward to being able to take him off on holiday for a complete break, but right now neither of us can predict when it might be able to happen.)

So anyway, I was thinking as I sat at my desk this morning about what I might be able to blog today, and then it occurred to me to check on the theme for this week’s Wide Angle Wednesday – which turned out to be [b]Reflection[/b]. I had to go into Stratford this afternoon to run some errands, and obviously there’s plenty of water there which could potentially provide reflections, but I’m going through a phase of finding Stratford (dare I say it?) rather boring at the moment, and the idea of yet another photo of the River Avon didn’t really speak to me. Then I suddenly thought of the Edstone Aqueduct, which is close to the village of Bearley, about four miles north of Stratford. I have blipped it before, but not recently, and with some quite nice clouds overhead I thought it might provide me with some interesting photos that would fit the bill for today’s challenge.

The Aqueduct, which was opened in 1816, is a 145 metre long trough, made of cast iron sections bolted together and supported on brick pillars – unusually the tow path is at the level of the base of the trough, so that as you walk next to it the water is at chest height. It always makes me think of a huge birthing pool, but you probably don’t need to know why. There’s some information about it here, though the page seems to contain at least one inaccuracy in that it gives the length as 250 yards, contradicting a plaque on the wall of the Aqueduct; I hope the rest of it is more reliable.

There was a little too much breeze today for really good reflections on the surface of the water, but I was lucky that a canal boat came along while I was there to add interest to the scene. R chose this out of all my shots because it also gives a sense of the supporting structure beneath the Aqueduct.