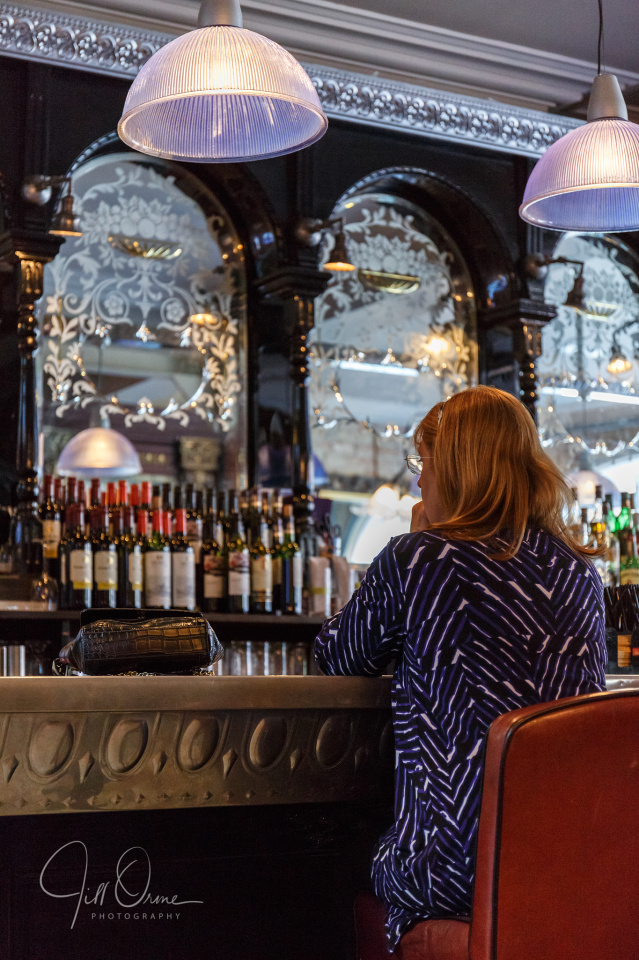 R and I are prepared to go a reasonable distance out of our way to indulge our interests – one of which is the work of Johannes Vermeer. When we heard that there was an exhibition of his work at the Louvre in Paris this spring we immediately looked to see if it would be possible for us to go and see it, but we just couldn’t make the dates work for us. Fortunately the exhibition has now moved to the newly reopened National Gallery of Ireland in Dublin, and we have followed it.

We arrived in a downpour, which was rapidly replaced by a return to the hot and sticky sunshine which has apparently been bathing the city for a couple of weeks now, and which we were told by a chap who works in our hotel is something the locals simply can’t deal with, as they’re just not used to it; however, he said with some relish, we could expect it to be cold and raining for the rest of our visit. That being so we thought that we should take a quick walk around the centre of town, so we yomped up to Christ Church, one of Dublin’s two cathedrals (both of which, I was surprised to find, are used by the protestant Church of Ireland), and then took a stroll through the Temple Bar District. After a good meal at The Bank on College Green (so-called because it used to be a bank) we returned to the Trinity City Hotel and had a nightcap in the bar – which is where I took this photo.

Quite by chance when I turned on the television in our room and flicked idly through the available channels, I happened on a fascinating RTE documentary about the six-year project to renovate and refurbish the National Gallery of Ireland. It’s not apparently available to view on line, but if you’re interested there’s an article about it here.