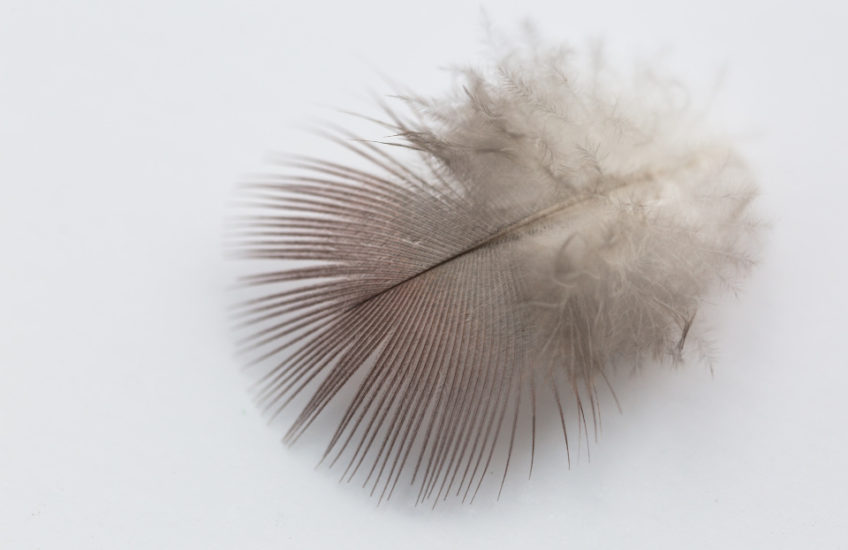 I’m a happy bunny today: I heard the ping of an email on my phone before 7am, and it turned out to be from the support people of the company who make the gallery plugin I’m using on my web site, telling me that they’d fixed the issue with the image loader that had caused it to loop, and become essentially inaccessible. As I’m only currently using the free version I really hadn’t expected such good customer service, and this encourages me to want to spend some money with them, upgrading to the full version.

I’ve spent most of the day at my desk, making a final push to get the site to a publishable state, and I finished it at dinner time. There are still some things I want to change – for example, I think I have too many images in the Gallery, and I need to go through with a ruthless eye and delete quite a few – but none of those changes is urgent. It’s not in any way a ground-breaking site: there are no flashy bells and whistles (or even graphics), and I would say that it looks exactly like what it is, which is a site built with a very basic set of tools by someone with an average level of computing skill – but given that, I’m really quite pleased with it. I’d never even thought of having my own web site until the Blipfoto liquidation last year, which is when I bought the domain and a hosting package. Even then, I had literally no idea how to start creating content, but after a couple of hours of irritated instruction from Child One (“Why are you using WordPress? I HATE WordPress!”) I gradually started to figure out what I needed to do – and many months on the site has arrived at maintenance status, and I’m suddenly looking for a new project!

As I was walking up the garden a couple of days ago, I spotted three tiny down feathers under the old apple tree closest to the house. It’s not unknown for us to find much larger piles of feathers than this – foxes, and occasionally a sparrowhawk, will take advantage of unwary or slow doves and pigeons – but I think these were probably shed in the throes of woodpigeon lurv, of which quite a lot is going on at the moment, much of it in that tree.

When I’m using the macro lens at close quarters I don’t usually shoot wider than f/8, but for this I used a slightly wider aperture, hoping to have reasonable focus on the central spine of the feather but an appropriate softness towards its edges. R chose this from the set, and it’s also my favourite: I hope you like it too. If you have the time, it looks much better full-screen.