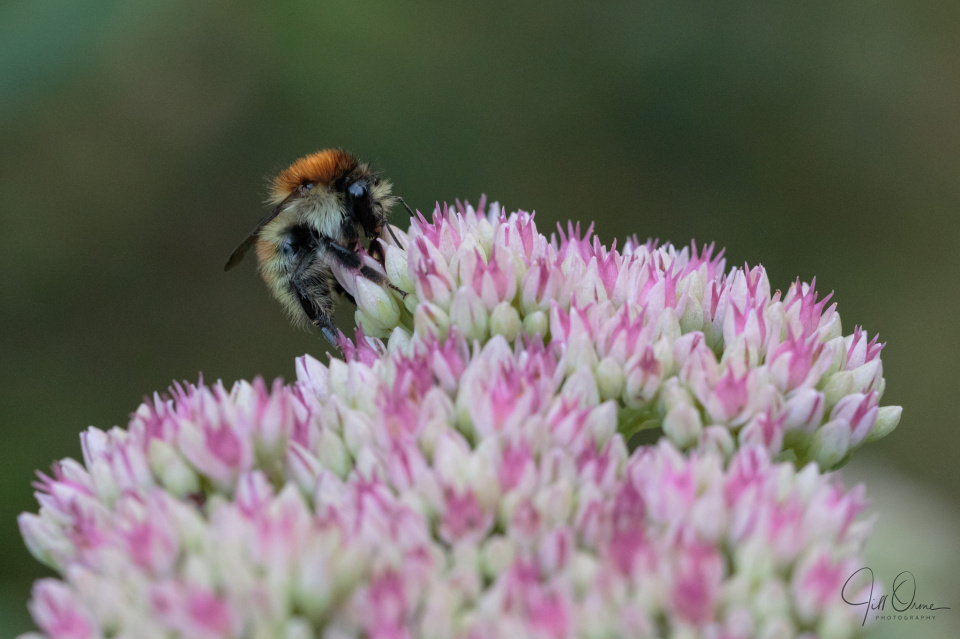 Me that is, not the bee.

I’ve been contemplating upgrading my full-frame camera for a while now, and today, when I realised that the Canon autumn offers had begun, I spent half the morning re-researching my decision to move to the 5DIV, and the other half cleaning and packing up the 5DIII, and turning the house upside down in the fruitless hunt for a missing cable. Then I zoomed over to Leamington Spa to chat to the nice chaps in London Camera Exchange, and emerged half an hour later carrying a lovely shiny box and doing the Crash Bandicoot dance.

When I first began to take my photography seriously I tended to buy my gear on line, until I became annoyed at the fact that Certain Well-known Companies manage to combine making skip-loads of profit with paying remarkably little UK tax, and began looking for a local retailer – at which point someone recommended LCE to me, and now they’re my first port of call whenever I need something. The staff are knowledgeable and enthusiastic without being at all pushy, and I always seem to emerge having spent less money than I expected to; today this was partly because they gave me a better price on the old camera than I’d thought they would given its high shutter count, and partly because they applied a second discount to the transaction that I hadn’t known was available.

Back at home I put the box safely in my study, and then grabbed the small camera and macro and went off in search of a photo – by this time it was after 5pm, and although it was still warm the sun was already quite low and the light was fading, and there weren’t many invertebrates around. But the sedum in the pear tree bed usually has a bee or two on it, and happily today it was a Common Carder, which is my favourite kind of bumblebee.

Tomorrow I will mostly be setting up the new camera, and putting it through its paces.