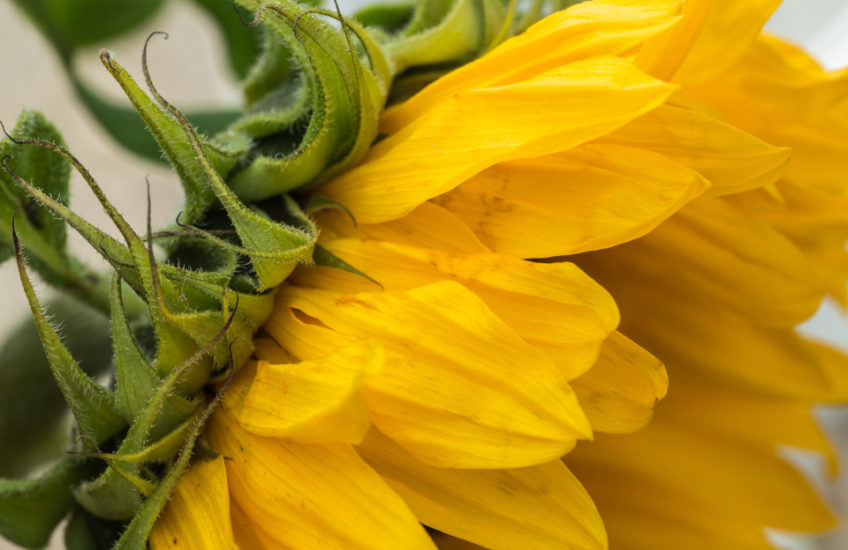 Today was a strange day. It began with a visit to my GP for the kind of examination requiring a locked surgery door – thank you, Ladyblippers, for your sympathetic moue – and continued with the protracted and strangely exhausting business of filing my tax return on line, via a quick zoom to Waitrose for the purchasing of flowers and pastries. I can report that the pastries were excellent – and I did feel that I deserved one for the GP visit, and that I might just need the fortification, pre-tax-return-filing.

The process for on line filing of a tax return should be quite streamlined by now – it’s a service that has been available for a few years – but it seemed to be even more glitchy today than it was twelve months ago. There was one section in which I had to answer (twice) a question, couched in almost impenetrable syntax, about my understanding of the implications of the tax code given to me by HMRC at the beginning of the last tax year; and which relied on me having received a coding notice at that time – which I did not. My employers received coding notices for me and applied them, and I accepted those codes – as you do – but I was sent no explanation myself. And no ferreting around in the dark and dusty corners of my on line account could produce one now. So I had to answer the question I believed they were asking, as though they had sent me the information they should have sent me, and it meant what I think it ought to have meant. Twice.

But that wasn’t the most annoying thing.

Firstly they said that they would have to send a verification code to my mobile phone. To be fair, they’re not the only organisation which now does this, and I daresay they didn’t devise this particular piece of brilliance, but it always makes me grind my teeth – because, of course, it relies on the premise that your mobile phone is under your control, which given the levels of mobile phone theft experienced in the UK, it might well not be. But luckily enough I still had mine about my person, and having entered the code they texted to it, I believed that I had now passed the two-stage verification barrier and would be able to proceed.

They then said that they would have to ask some additional security questions, to verify my identity. By now my antennae were twitching, because I record the answers to security questions in my password manager (so that I can remember which lies I’ve told to whom – no genealogist is ever going to think it sensible to give their actual mother’s actual maiden name as a security answer), and there were none listed against HMRC. Meaning that they’ve never asked me for additional information before, and therefore had nothing to check against.

Instead, the system required me to enter my full passport details. Which I did, because otherwise I wouldn’t have been able to file my return – but I was absolutely spitting tacks, because in order to demonstrate that I wasn’t an impostor, fraudulently filing an inaccurate tax return for Mrs JDO, I have had to hand over an extra set of identifiers which has allowed the Government to join up another line of dots, and pin me just a little bit more firmly to their display board. 1984, it appears, has been and gone, and people like me are to all intents and purposes electronically tagged and mapped across multiple aspects of our lives.

I’d mind all of this intrusion less if I thought it was keeping me safer from The Bad Guys. But I strongly suspect that The Bad Guys have ways and means of keeping themselves as far below the Government’s radar as they need to be to go about their nefarious business unmolested; and that the people pinned to that display board in neat rows are the poor, defenceless, law-abiding saps like me, who even though we actually have nothing to hide, wind up being stripped of the privacy which should be our right.

I’m now going to make myself a nice tin foil hat, and go and sit in the cupboard under the stairs.