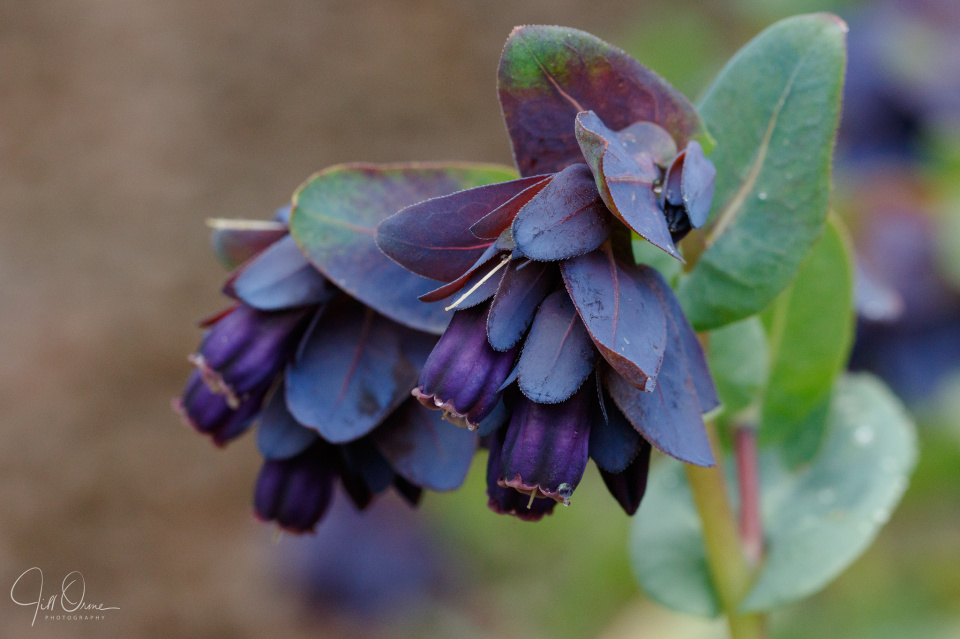 Dark and wet. And very, very windy. But then, it’s the May Day bank holiday, so the weather was almost honour-bound to play silly buggers. On the plus side, I can probably put away the garden hoses for a while.

I spent the holiday – which for R and me is much like any other day, now that we’re economically unproductive – catching up on some processing, and sharing photos around the family. Tomorrow isn’t looking like an outside day either, so I’ll probably be spending most of that in Lightroom as well.

In wildlife news, two quite exciting things happened today. Firstly, a rook visited the garden briefly, after I’d put out some ground food for the robins and blackbirds, which is the first time I’ve ever seen one here. I got a photo through the rain-smeared kitchen window, but it wasn’t sharp enough to post. And more excitingly still, we have at least one fox cub! Last night’s garden cam footage captured Hoppy being followed to the food R had put out by a good-sized cub, and then a little later the cub returning on his own to see if it could find any more. I haven’t uploaded the footage to my Mac yet, but I’ll try to post it to my Facebook page tomorrow, and then link to it here.

This evening R and I managed to catch up with the last two episodes of Line of Duty. We thought – unlike most of the people complaining all over my Twitter feed – that it ended reasonably neatly, and that there are no hanging threads that might presage another series. Apart from anything else, the actors have put in a decade on the project, and they’re probably due some time off now for good behaviour.