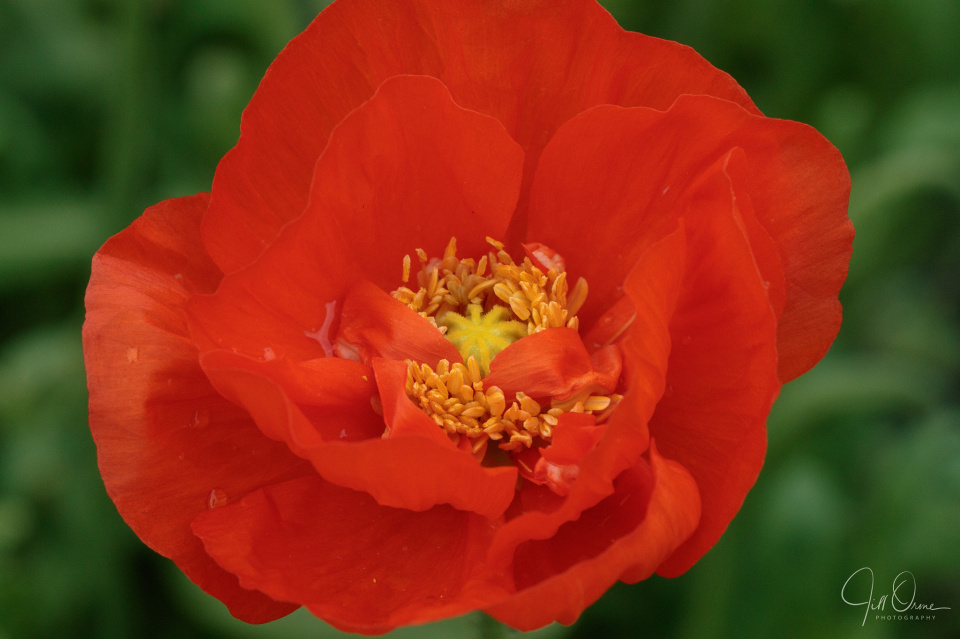 On a wet and almost wintry afternoon, R and I decided to go to the garden centre in Evesham to pick up some emergency gardening supplies. It was a strange experience, not least because of how few people other than us were wearing masks, or appearing to be even slightly interested in distancing; but on the plus side it’s a large garden centre and there weren’t many people there, so it wasn’t a particularly stressful experience.

Mission completed, we took our purchases back to the car, and then I left R stowing them and went back to Coffee #1 to pick up a couple of takeaway coffees. The store has set up a one-way flow system to allow people to enter, circulate past the counter, and get back out again, with minimal interpersonal contact. The entrance is divided in half by a barrier, and there are arrows to show you which side is inflow, and which is exit; the inflow is a kind of corridor, boxed in by tables, which takes you on a slightly circuitous route and deposits you at the start of the serving counter. Having collected your takeout you are then signed directly back to the exit half of the door.

Having queued at a respectful distance behind the only two customers who were ahead of me in the system, I reached the counter, placed my order, and paid contactlessly. I was still waiting for the barista to finish making the drinks when another man arrived, negotiated the one-way system, and stopped several metres behind me to wait for his turn. All very civilised.

I had one drink in my hand and was waiting for the second one when a family arrived at the door: 30ish parents, the mother struggling slightly with a large pushchair, and a toddler on foot. The woman began to walk through the OUT section of the doorway, and I was in the process of thinking Well, to be fair, she’d have a bit of a task getting that pushchair round the entrance flow, when Husband stopped her, pulled her back, and indicated that she was going the wrong way. She changed course, entered the correct way, and – as predicted – had to put quite a bit of effort into steering the pushchair around all the tables.

By this time I had both my drinks and was walking back to the door – at which moment Husband (who wasn’t masked, I probably don’t need to tell you), having instructed Toddler to follow Wife, marched straight through the OUT section and into my face. I threw bum into reverse, stopped dead, and raised my eyebrows at him, in response to which he shouted, “Oh, get a grip!”

I continued to stand and stare. Toddler ran back out of IN and followed Husband through OUT, so I now had both of them to negotiate. Husband slammed (the wrong way, natch) around the obstacle course of tables, so as to arrive at the counter before encumbered Wife. With the path in front of me clear I began walking again, and as I reached the doorway this… fine example of manhood… yelled again at my departing back, “GET A GRIP!!” I do believe that one of us needed to get a grip, but I can’t help but feel that it wasn’t me.

To misquote Germaine de Staël: the more I see of people, the fonder I am of dogs.