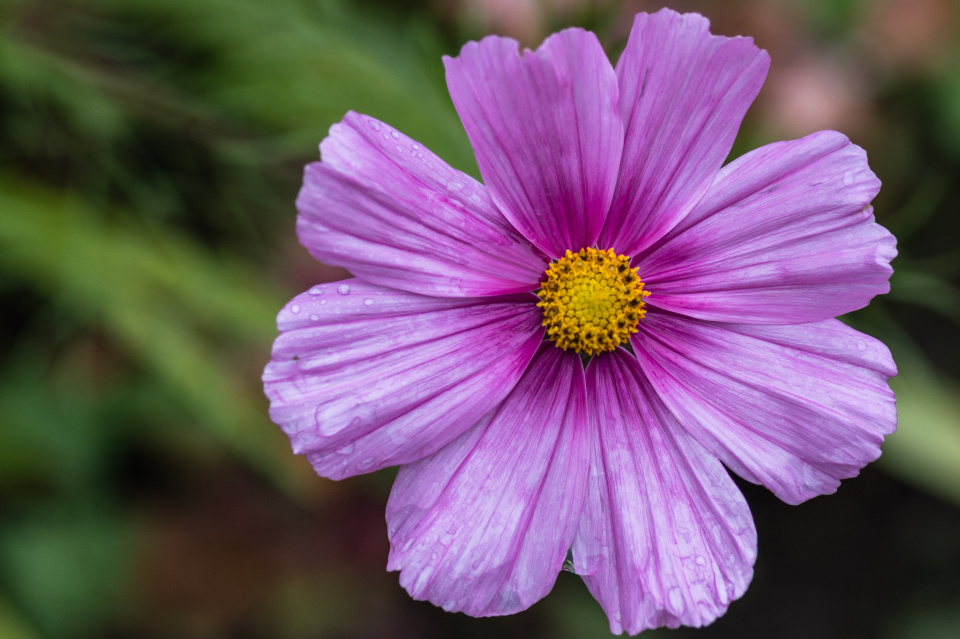 Firstly, I’d like to get the apology out of the way: I’ve been a very poor blipmate recently, and for that I’m sorry. Two months of hosting challenges, followed by a holiday and then the Big Birthday, have meant that I’ve had very little time for browsing through my blipfriends’ journals – but I hope that life will start to settle down next week, and that I’ll be able to do some catching up.

Today has been another long and busy day, but satisfyingly productive.

This morning I took Arthur to the vet. He’s become increasingly lumpy and bumpy over the past couple of years, with a proliferation of moles, warts and lipomas, but neither the vet nor I have been especially concerned about them, and given his age (he turned 15 in February) it hasn’t seemed worth putting him through the stress of dealing with them. Recently however he has become obsessed with one on his chest which seems to be especially irritating, and I felt that something needed to be done about it.

The whole business of even getting him into the surgery is quite a performance – he has passive resistance down to an art form – and by the time we were actually in front of the vet both he and I were pretty thoroughly wrung out. But once he was up on the table he just leaned against me and breathed heavily while she examined him, and didn’t even react much when she performed a needle biopsy on the lump. She’s hoping that it’s simply an ulcerated wart – in which case it can be removed reasonably easily – but there is a chance that it’s something worse, in which case we’ll be having a whole other kind of discussion. We await the results of the biopsy.

Back at home I started work on editing the photos from R’s and my weekend in London – I’ve made reasonable progress on them and I hope to get some back-blips up over the weekend.

I had to put the editing on hold in the middle of the afternoon when Child One arrived at my desk and offered to help me with my web site. I bought a domain name and some hosting back in March (during the general panic when Blipfoto went into administration), but as I had absolutely no idea what I needed to do to create a site, the thing has sat there ever since with nothing but a blank WordPress template on it. Child One doesn’t use WordPress for her own web site, and having tried it yesterday on a site she’s creating for an animation event she wasn’t especially impressed with it; but she gamely set to work on my site this afternoon, and over a couple of hours we managed between us to put something basic in place.

I then had a slightly panic-stricken moment when I remembered that I hadn’t taken any photos today – but luckily it had stopped raining, and I was able to go out and take a few shots for the Flower Friday challenge. My choice came down to this cosmos bloom (snapped in my neighbour’s garden), or some rain-drenched montbretia in mine – but as I’ve blipped red and yellow crocosmia and rain-drenched agapanthus recently, the montbretia felt a little samey, and thus you get the cosmos.

Child One had to go back to Cardiff straight after dinner, but I carried on playing with my site and managed (via the Blipfoto Importer plugin written by lumpysimon) to back up all of my journal entries from here into my own blog. I’ve only published slightly tweaked versions of the latest ten entries, but all of the rest are saved in draft form – which means that I can cross a major item (written in red ink, in capital letters, and triple-underlined) off my to-do list.

I still have some more work to do on the site before I’ll feel that it’s worth publicising in any way, but I’m very happy with today’s progress. One thing I still need to establish is whether there’s a straightforward way of creating a portfolio in WordPress – if anyone who reads this can tell me the answer to that question, I’d be delighted to hear from you!