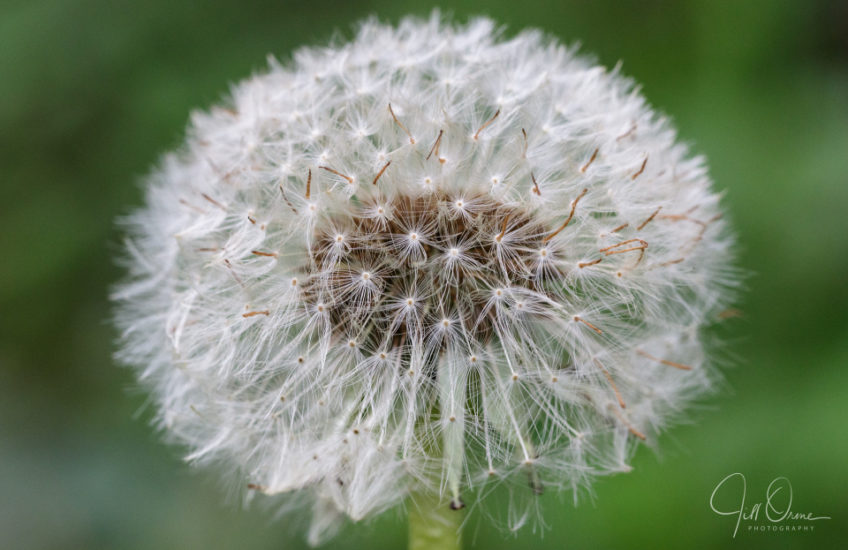 It’s been a bit of a day, Chez O – though more so for R than for me, because he woke this morning with labyrinthitis. He’s had it before, back in 2013; that time he was pretty much flat on his back for three weeks, we had to cancel a holiday, and right up till the morning of the event we thought that he wasn’t going to make it to Child Two’s degree recital. Since then though he’s been fine, and we don’t know what might have triggered this attack – but obviously we’re hoping it settles again as abruptly as it arrived. Until that point though, R is having to remain horizontal.

Luckily for me, he’s a better patient than I am when I’m ill, and though I’ve been looking in on him at regular intervals he hasn’t needed me to do much other than provide occasional food or fluid. Nevertheless, I’ve stayed close to home for most of the day, tackling part of my back-processing mountain, and preparing my entries for next week’s BGCC projected images competition. Mid-afternoon I did go for a brisk walk around the parish – taking my mobile, even though to be honest it’s unlikely I’d get a signal anywhere in this little trench that couldn’t be reached by our domestic signal booster – and among the things that caught my eye and my lens was this perfect dandelion clock.

I know – it’s a photographic cliché. But that’s because we all like a dandelion clock, don’t we? And they’re satisfying things to photograph, and I haven’t done one for a while. So there you go: all my excuses in a neat little row! Also… because it’s a seed head, it counts for Flower Friday – right?