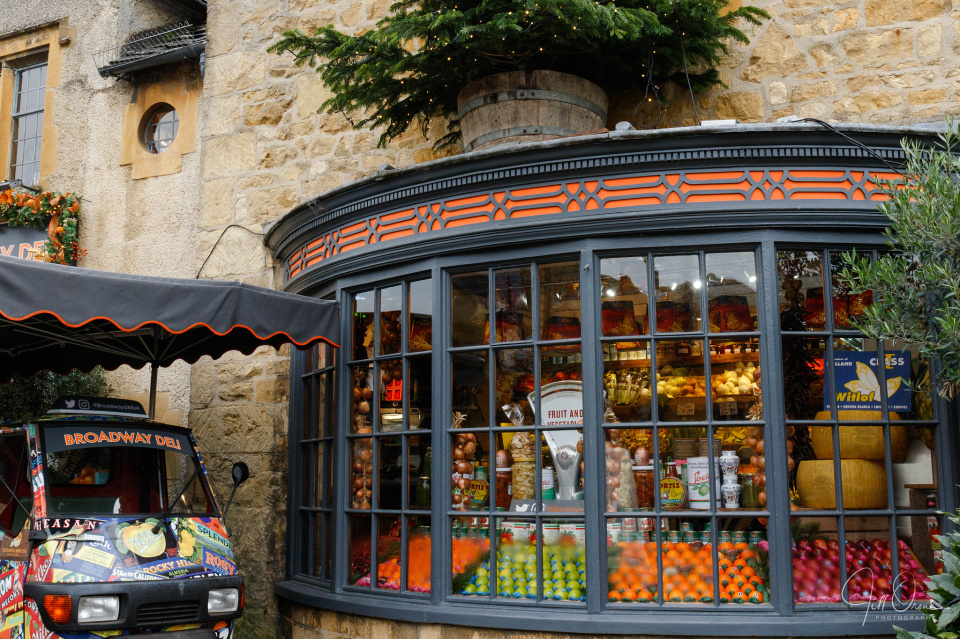 R and I did Christmas shopping this morning – actual, real-time, on-the-high-street, putting-money-into-the-local-economy shopping – and I survived. Congratulations (and cold flannels for the mopping of my fevered brow) may be sent to the usual address.

He’s an interesting person, my consort of nearly 35 years: he’s a kind and a family-minded man, with sound politics, and he doesn’t fit the kind of negative archetypes and tropes attached – in the world of situation comedy, at least – to the word “husband”. But every now and then he lets himself down – and what’s (obviously far) worse, he lets me down. By the time we’d been in the Cotswold Trading Company for fifteen minutes, his answers to my collegiate enquiries as to his opinion on various potential purchases had slid from polite but non-committal down to terse and flatly disengaged, and other women were offering me sympathetic moues over his shoulder. I began to think back with nostalgia to the days when he worked all the hours, many of them overseas, and Christmas prep was my responsibility.

There’s such a thing, I discover in my old age, as too much sharing.

At the point when I said, “Shall we just hold this thought, and go over the road and – ” and he said “No!”, and firmly dropped the thing we’d been contemplating into the basket, I decided to quit while I was only marginally behind; and thus we found ourselves, a few minutes later and quite a few squids lighter, back out on the street. We were heading towards takeaway coffees when I stopped to snap the windows of the Broadway Deli, which are generally good for a photo in a crisis.

On the way home I announced my intention of going into Stratford this afternoon, for a couple of things I hadn’t managed to get in Broadway. “But you don’t have to come,” I said. “I’ll be absolutely fine on my own.” To his credit, he laughed. “I do hate shopping!” said Mr Stating-the-Flipping-Obvious, happily.