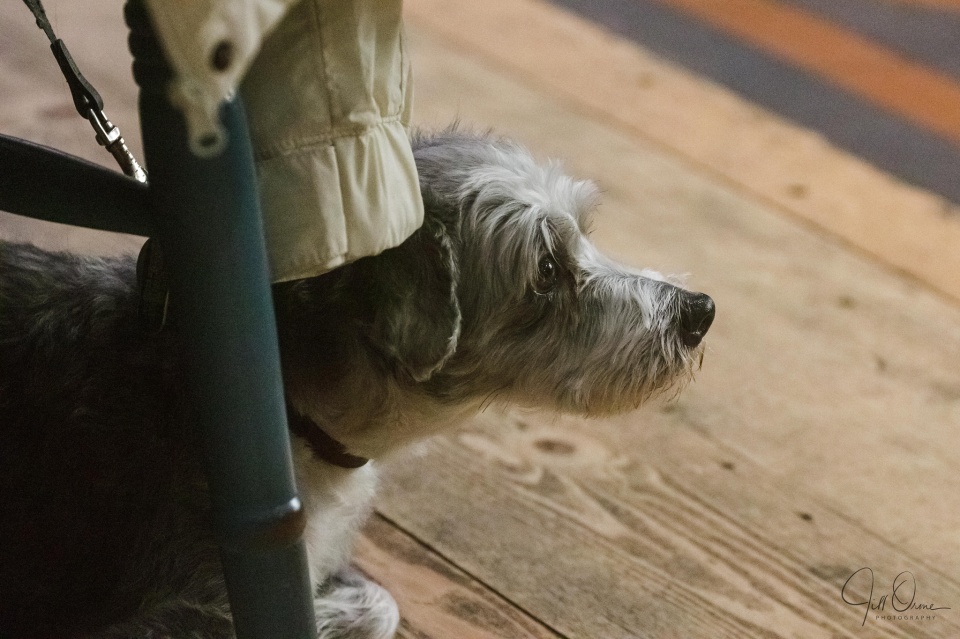 I hate Black Friday. I hate it with a vicious, anti-capitalist passion. I hate the emails I get from every company I’ve ever dealt with, offering me 10/15/20% off everything from garden statuary, through DVDs, to vitamins; and I especially loathe the companies who send me multiple emails on the same day.

Praise be – perhaps you’ll go away at that point, for the next 364 days at least.

However….. this year I bought something: a Canon x1.4 MkIII extender for the 100-400 zoom. To be fair, this was something I’ve been meaning to buy anyway, but the price at mpb this week tipped it over from being merely desirable into a well-you-won’t-get-one-at-a-better-price-than-this-so-you’d-better-buy-it-now item. And this morning it was delivered; Like New it had said on the site, and I don’t actually think its previous owner had done more than apply it to a lens, discover that it didn’t work on their camera/lens combo, put it back in its original packaging, sigh heavily, and sell it on.

Which only left the question of whether it had been a good buy for my set-up, and I’m happy and relieved to report that it was. Having taken some photos of a great spotted woodpecker in the garden, to compare with the ones I took about three weeks ago (and finding they compared very favourably), I went out around the village looking for other birds in a wilder setting. I managed some shots of a sparrow and a blue tit, but the fieldfares and redwings I was really after were very uncooperative, and I was trudging about rather grumpily when I saw R driving down the lane, obviously looking for me. I immediately panicked, thinking something awful must have happened, but he just wanted to tell me that he was going off to Evesham, and to check that I had my keys with me.

As he was pulling away he stopped again, wound the window back down, and said “Do you fancy coming for a coffee?” – and given that I’d stopped being able to feel fingers or face by this time, I gave the idea no more than about a nanosecond’s thought before jumping into the passenger seat. This very sweet little terrier was in Coffee #1 with its people, and at this point was watching intently as the father of the family went to the counter. I’m astonished that it came out, given a slowish shutter speed and an ISO of 12,800, but the only real problem with it is a slight mistiness, due to the lens having steamed up a bit on entering the café.