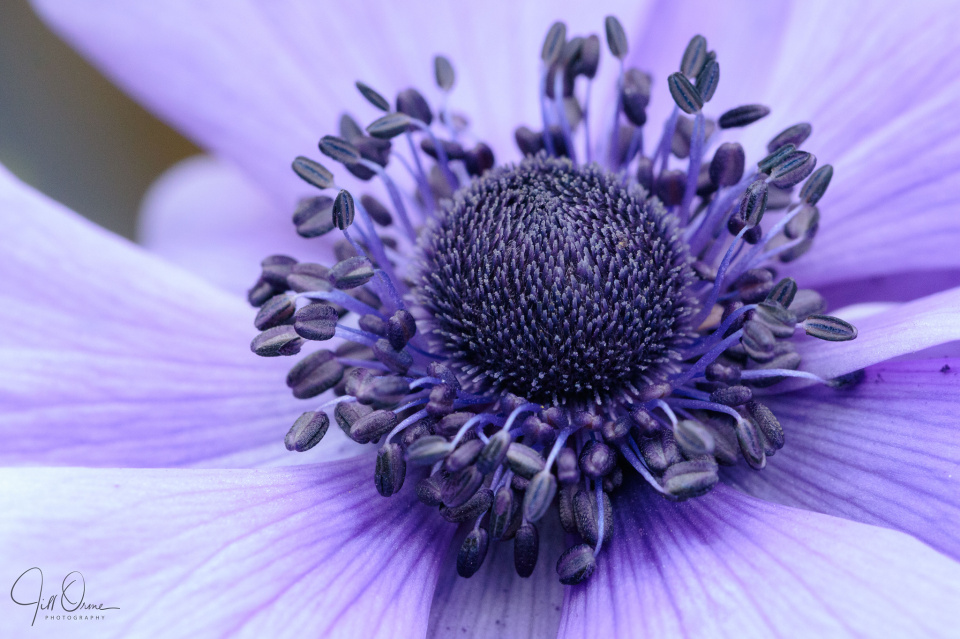 It’s a mark of my age, or the way my brain’s wired up, or maybe just my current level of permanent near-hysteria, that I can’t say the word “anemone” without doing a kind of Monty Python Gumby sketch thing with it: “anemonemonum”. The trick, I’ve realised, is to say it inside your head, and not out loud when there are innocent civilians in the vicinity.

Anyway. I took this at a garden centre in Raglan, where I met up with the Bride- and Bridegroom-to-Be this afternoon. I had zoomed over with a boot full of necessaries for the wedding, while they had come out from Cardiff to visit the venue, and stopped en route to look at plants.

It’s not my finest work, but in my defence the anemonemonum was right in the middle of a stand of bedding plants, so I was having to lean at a dangerous angle to get to macro distance away from it; and also, it being Wales, it was blowing a hoolie. But I loved the colour, and I didn’t think that either of the B2Bs was going to want to be my subject for the day – so the anemonemonum it had to be.

In other news, my new lens arrived at home this afternoon while I was out gadding around the Black Mountains. With a bit of luck I’ll find the time tomorrow to open the packaging.