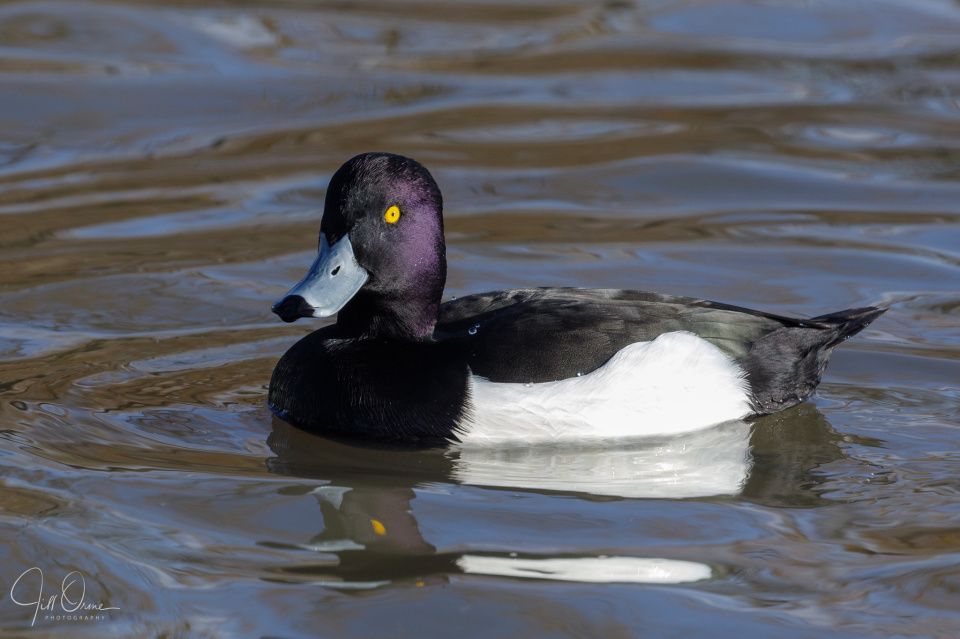 When R and I went to Broadway this morning so that I could exchange a faulty item at OKA, there was some dark and threatening weather moving northward over the Cotswold scarp, and spilling down the Edge towards the village. It must have decided to stay there though, because we outran it on the road to Stratford, and by the time we were walking along the Avon towards the town the light was lovely.

We first spotted the tufties (currently seven) in a tight group in the middle of the river, staying well away from some youngsters from Stratford Rowing Club who were being given a lesson near the north side wharf. It looked as though the coaching session might go on for a while, so we walked up into town and bought a snack lunch, which we ate in the sunshine in the Bancroft Gardens. (I don’t know what Greggs put in their vegan sausage rolls, and I’m too wise to ask in case I don’t like the answer, because they’re absolutely delicious.)

We’d brought seed and swan food with us, and after our lunch we went down to the wharf to feed the birds. There are terrible stories going round about the plight of the swans at Worcester, who as well as being hit by avian ‘flu are also seemingly starving because people are being discouraged from feeding them, and are now dying in quite large numbers; so far as I know there have only been two confirmed ‘flu deaths among the Stratford birds so far, and there are no feeding restrictions in place, so I’m keen to help build them up as much as possible, in the hope of making them stronger and more resistant to disease.

As sometimes happens, the sight of swans and other ducks feeding at the quayside attracted the attention of the tufties, several of whom came and began diving for their own food on the edge of the crowd. The deformity at the top of the bill on his right side – as well as his irritable demeanour – identify this one as Mr Grumpy, and though obviously I don’t approve of violence, I’m nonetheless pleased to see that he’s still around, and looking fit. I was a little grumpy myself when I realised that I hadn’t underexposed this quite enough in camera, and the white of his “bumper” had blown out, but the iridescence of his head and neck feathers is so wonderfully vivid that I like the photo anyway. Even though I photograph them so often, I still find that in strong sunshine getting the exposure right on one of these active little guys is a slightly hit and miss affair.