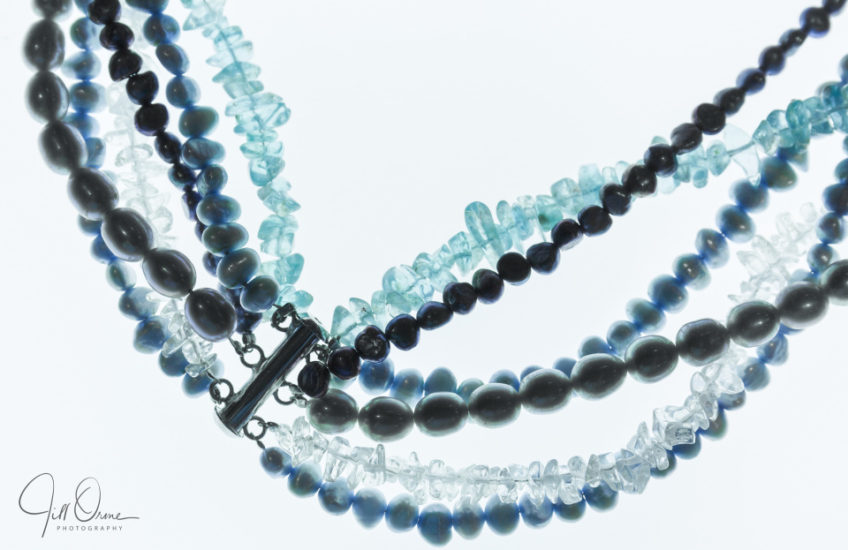 A Doctor came hurrying round, and he said:
“Tut-tut, I am sorry to find you in bed.
Just say ‘Ninety-nine’ while I look at your chest….
Don’t you find that chrysanthemums answer the best?”

The Dormouse looked round at the view and replied
(When he’d said “Ninety-nine”) that he’d tried and he’d tried,
And much the most answering things that he knew
Were geraniums (red) and delphiniums (blue).

The Doctor stood frowning and shaking his head,
And he took up his shiny silk hat as he said:
“What the patient requires is a change,” and he went
To see some chrysanthemum people in Kent.

The Doctor came back and, to show what he meant,
He had brought some chrysanthemum cuttings from Kent.
“Now these,” he remarked, “give a much better view
Than geraniums (red) and delphiniums (blue).”

They took out their spades and they dug up the bed
Of delphiniums (blue) and geraniums (red),
And they planted chrysanthemums (yellow and white).
“And now,” said the Doctor, “we’ll soon have you right.”

The Dormouse looked out, and he said with a sigh:
“I suppose all these people know better than I.
It was silly, perhaps, but I did like the view
Of geraniums (red) and delphiniums (blue).”

The Doctor came round and examined his chest,
And ordered him Nourishment, Tonics, and Rest.
“How very effective,” he said, as he shook
The thermometer, “all these chrysanthemums look!”

The Dormouse turned over to shut out the sight
Of the endless chrysanthemums (yellow and white).
“How lovely,” he thought, “to be back in a bed
Of delphiniums (blue) and geraniums (red.)”

The Doctor said, “Tut! It’s another attack!”
And ordered him Milk and Massage-of-the-back,
And Freedom-from-worry and Drives-in-a-car,
And murmured, “How sweet your chrysanthemums are!”

The Dormouse lay there with his paws to his eyes,
And imagined himself such a pleasant surprise:
“I’ll pretend the chrysanthemums turn to a bed
Of delphiniums (blue) and geraniums (red)!”

The Doctor next morning was rubbing his hands,
And saying, “There’s nobody quite understands
These cases as I do! The cure has begun!
How fresh the chrysanthemums look in the sun!”

The Dormouse lay happy, his eyes were so tight
He could see no chrysanthemums, yellow or white.
And all that he felt at the back of his head
Were delphiniums (blue) and geraniums (red).

And that is the reason (Aunt Emily said)
If a Dormouse gets in a chrysanthemum bed,
You will find (so Aunt Emily says) that he lies
Fast asleep on his front with his paws to his eyes.

I think I may be reverting to childhood….