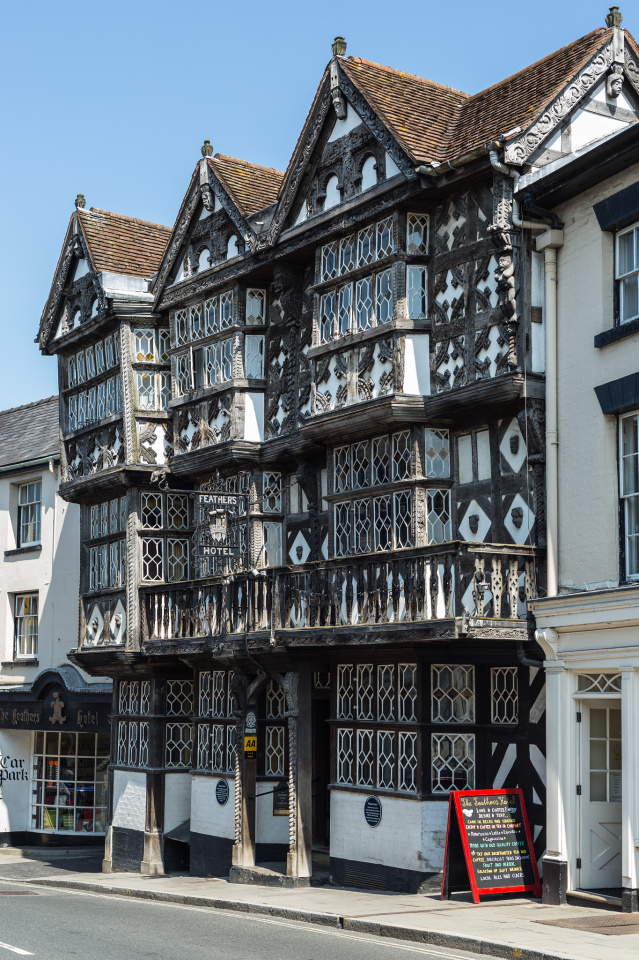 27 years ago today, I married my handsome prince (after kissing a few frogs, and one or two absolute toads). Neither of us is exactly an easy furrow to plough, and I daresay there were people who thought it wouldn’t last – in fact there were times when we thought it wouldn’t last. But it has, and it remains as true today as it ever was that he’s the only man on the planet I can tolerate for more than a few hours at a stretch – and I’m confident that he would say something similar of me.

In celebration of our day, R (who is currently working about a hundred hours a week) turned off his phone and we went out for lunch. Ludlow isn’t exactly handy for our corner of Worcestershire, but neither of us had ever been there before, and we’d heard that it was nice and had decent restaurants – which in our book is a good enough reason in itself for a three hour round trip. And we weren’t disappointed by either the town or the restaurant we’d chosen – we had a very nice lunch at Bistro 7, followed by an enjoyable stroll through some very pretty streets, and I soon found myself wondering about property prices, and keeping an eye out for estate agents’ shops.

This is The Feathers Hotel, an extraordinary Jacobean timber-framed building in the centre of Ludlow, but there are interesting buildings wherever you look, and it’s clear from the preponderance of lovely Georgian architecture that the town had a boom time in the eighteenth and early nineteenth centuries. There is also a castle, which we didn’t have time today to go and explore. One of the most interesting things about the place is the number of independent shops: apart from the odd Costa and Pizza Express almost every store seems to be an independent, which speaks of a thriving community choosing to shop at home, rather than going off to the larger cities and out-of-town shopping centres that lie within reasonably easy reach.

As you might have spotted by now, I was really rather taken with Ludlow, and I don’t think that today will be my last visit to the town. There’s a Wiki about it here, if you’re interested.