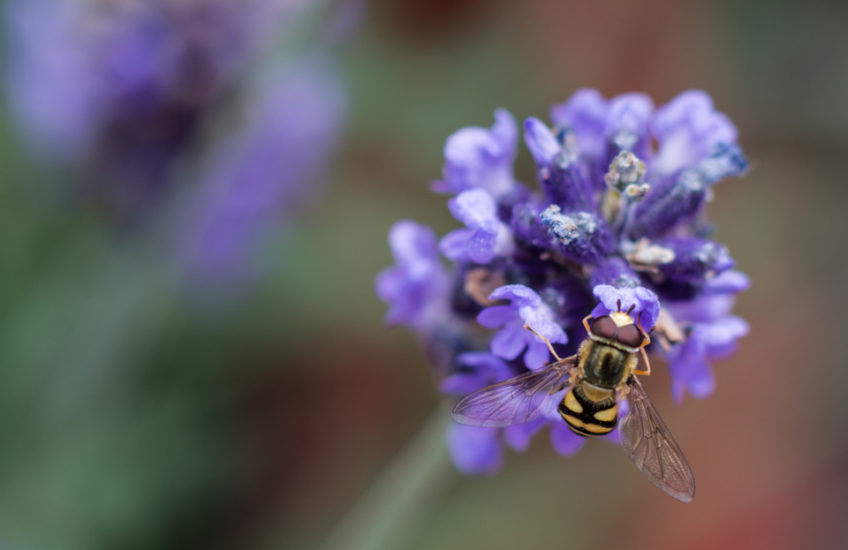 Going over now, but still able to provide lunch for a gang of marmalade hoverflies. This is a male, but I’ve put in a shot I took of a female yesterday as an extra so you can see how differently the eyes are placed. 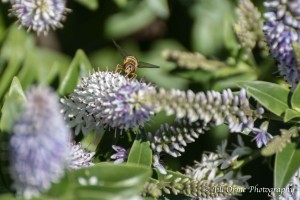 I’ve also put a couple of photos on Flickr today – this, a little head of Verbena bonariensis (maybe 3cm across) is R’s favourite; and even if it’s a bit strange I rather liked the drama in this shot shot of  Echinops ‘Veitch’s blue’.

I’m off out this evening – it’s the Chipping Campden Festival Chorus summer concert. We’re singing From the Bavarian Highlands by Elgar, and Five Mystical Songs by Vaughan Williams. No, honestly – it’ll be fine. And if not, at least it’s a short programme – so I hope to catch up with some of you later.