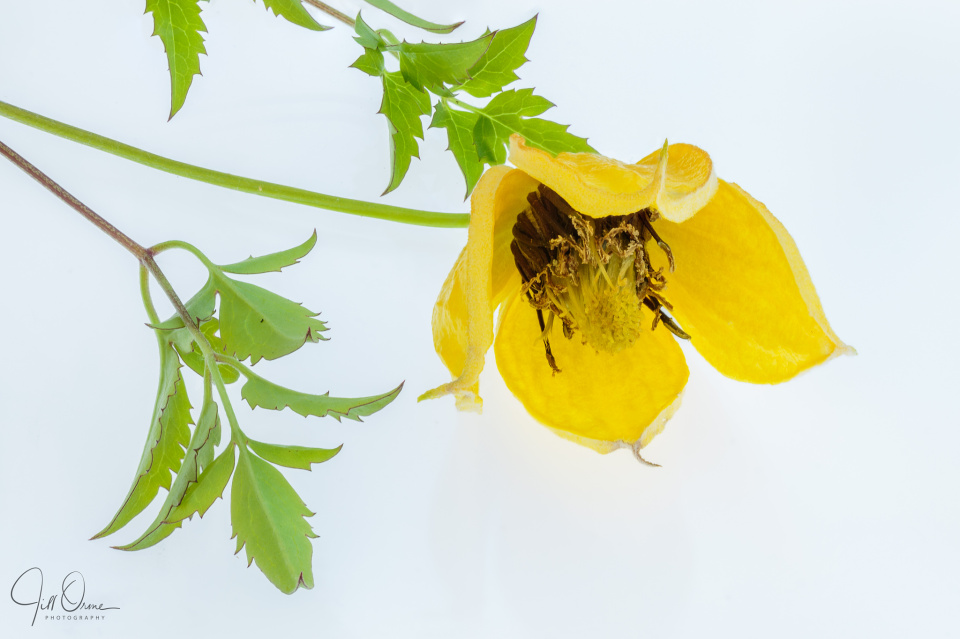 Another day of blustery showers and awful light left me looking for something to do indoors. When she came home last weekend, Child One cleared a lot of stuff out of her old room, including emptying half a bookcase – so I spent a while moving books around, which sounds unexciting, but was actually very satisfying. In another life I was a bookseller, and the urge to have all our books organised according to a system remains pretty strong; I find it slightly unsettling if I don’t know exactly where everything is, so the fact that my photography books are now together in one place, just outside my study, instead of being scattered around the house, makes me feel much safer.

I would just like to note here for the record that the reorganisation involved dusting bookcases as well as moving books. So that’s this year’s housework taken care of.

By the time I’d finished playing it was raining again and blowing an absolute hoolie, and the afternoon was advancing fast. Outdoor photography was out of the question, but I remembered that I hadn’t done any light pad shots for a while, so I scuttled across the front garden and cut a few fronds of the Clematis tangutica that’s draped across the front wall. It turned out to be less easy to photograph than I’d expected it to be: I hadn’t realised that it puts out four flowering shoots in different planes – like a crossroads – at intervals along each stem, so it doesn’t lay flat on the light pad without the application of brute force. After much fartnarkling with layouts and angles and Photoshop, this is the effort I like best, though I’m not wholly convinced it was worth the time I spent on it.

Clematis tangutica is a useful plant if you have the space for it. It’s hardy, unfussy as to soil and (within reason) light level, and relatively drought-tolerant. From late summer into autumn it puts out a mass of these yellow lantern-shaped flowers, which pollinating insects appreciate very much, and which go over into fluffy seed heads that are satisfyingly photogenic when covered in water droplets or frost. It does need a lot of space though, and some kind of support, and left wholly to its own devices it will become very messy; but in late winter, before it starts into active growth, you can cut it down to just a few inches above the ground, and then marvel at the yards of fresh growth it puts on over the course of the spring and summer. Pruning it hard like this spares you the problem of new growth being layered over a bulky mass of old, dead stems that you can get with some climbers such as honeysuckle, and means that you can train it up through a tree or lay it over a wall without worrying about it becoming too heavy for the thing that’s holding it up.