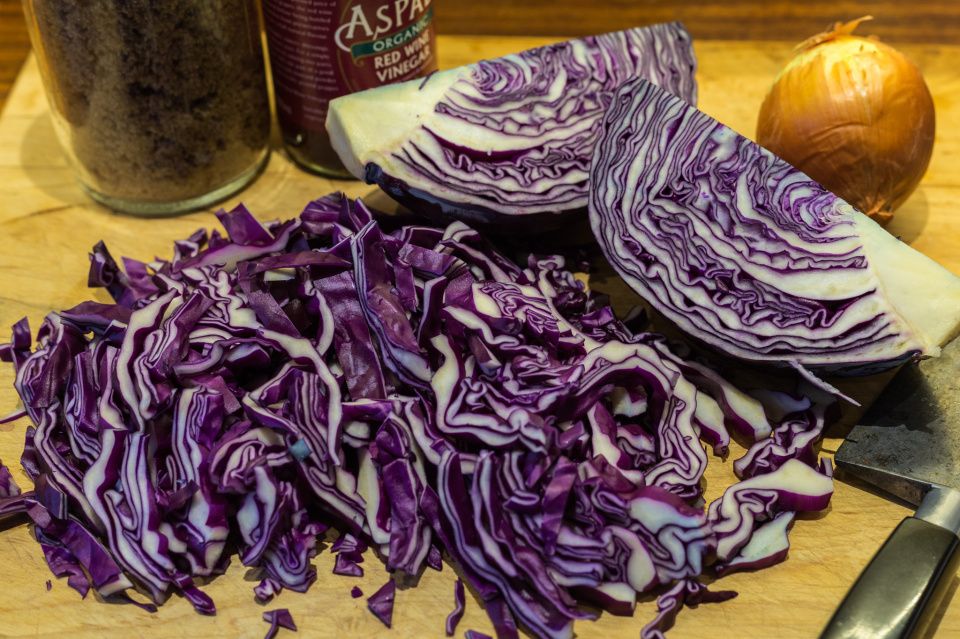 …a little as though I’m getting on top of the whole Christmas situation.

Of course, bragging about it amounts to tempting fate….

Did I order the turkey…?

This morning R and I took Arthur to the groomer for a pre-Christmas bath and brush. It’s the first time we’ve been since Roley died, and Arthur was not happy about it. To be fair he’s never been enthusiastic, but up till now he’s maintained a dignified grump while Roley jumped about playing merry hell. Today I almost had to drag Arthur through the door, and when I collected him and we left the building he stopped dead in the car park as though he knew we’d forgotten something. Poor old Arfie – it’s a lot to get used to at his age.

While Arthur was been primped R and I went into town and bought a final present; and then afterwards we swung round via Waitrose and I cleared them out of dill so I can make gravadlax for Christmas Eve. This afternoon I put up a couple of final decorations and packed away all the boxes, so the house is now looking nice and festive. There was nearly an unfortunate incident when I was decorating the conservatory roof struts, lost my balance and had to carry out one of those heart-stopping righting manouvres you sometimes see in gymnastic routines – though I feel they’re rather more forgiveable in a tiny waif trying to land somersaults on a 4″ plank of wood than a woman standing on a solid 4′ refectory table.

I fear I’m at a difficult age.

Back on terra firma I made a batch of red cabbage. I like to do it early and freeze it, partly because it saves me time on Christmas Day, and partly because I think the flavour improves with freezing and defrosting. I did think about taking a macro shot of the cut edge, but I didn’t really have the time to set one up today. I was amused when I asked R to choose my photo of the day and he picked this one, but said “I’d really like to a see a very close-up shot, just of that cut edge…” – he’s getting to be just too good a critic.

I’ve also strained this year’s damson gin, and I’m now filtering it – which is taking hours because the filter keeps clogging, even though there doesn’t look to be much sediment. I can’t wait to complete that step so I can bottle the stuff, because I can’t abide the smell of gin and the kitchen currently smells like a distillery.

So it’s been a pretty busy day, but quite a productive one. And now it’s time for The Bridge – I’m soooo worried about poor Saga…!