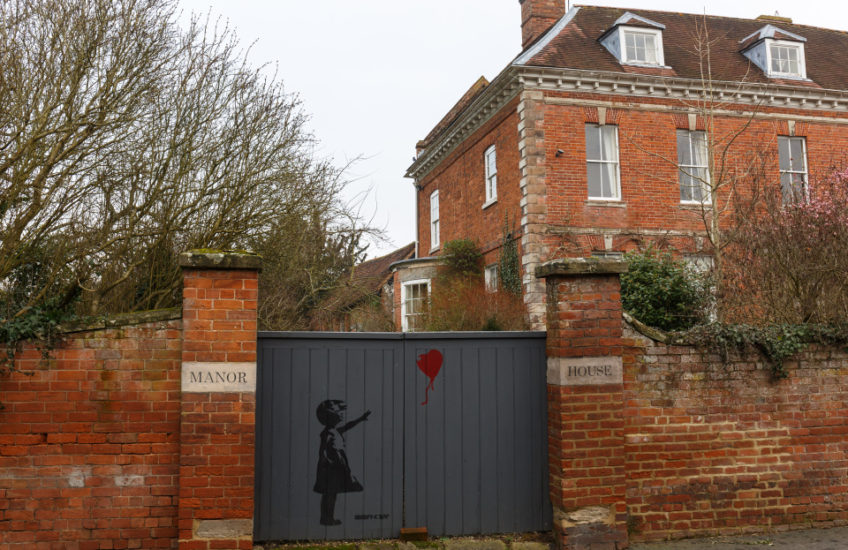 R has been working ridiculously hard over the past few weeks for a man who’s supposedly only doing half time these days, and has also been suffering from The Virus. Today he had reached a pause point in his current projects, and we were planning to use the day to go off on a little road trip – but the weather was bleakly bitter, so we decided just to go out for lunch instead.

Feckenham is a rather nice village on the Salt Way near Droitwich. Among other amenities it has a nature reserve, about a mile walk out of the village, where I spent a hot and happy afternoon last summer (though slightly spoiled by my losing a treasured old pair of RayBans somewhere on the site). As I trudged thirstily back towards the car at the end of my visit I stopped in for a cold drink at a pub called The Forest, checked the food menu, liked what I saw, and suggested to R that we should try a lunch there some time – and today was that day. We had a really excellent meal, and will very definitely be going back – which as you can imagine was rather a relief to the originator of the plan.

After lunch I marched briskly off towards an old mill about half a mile from the pub to take some photos, but was pulled up short by the incongruity of this Banksy design, painted on the gate of the Manor House. I don’t think it’s an actual Banksy – partly because this is a well known image of his, and partly because I can’t see why a famous artist would have decided to place one of his works in a Worcestershire village, but mainly because if it were I think the gate would have been stolen by now. Nonetheless it’s quite intriguing, which is why I decided to blip it.

I’m still trying to cull my photos from Upton Warren yesterday down to a reasonable number of keepers, but I’ve now put some of the ones I like into an album on Facebook, if you’re interested.