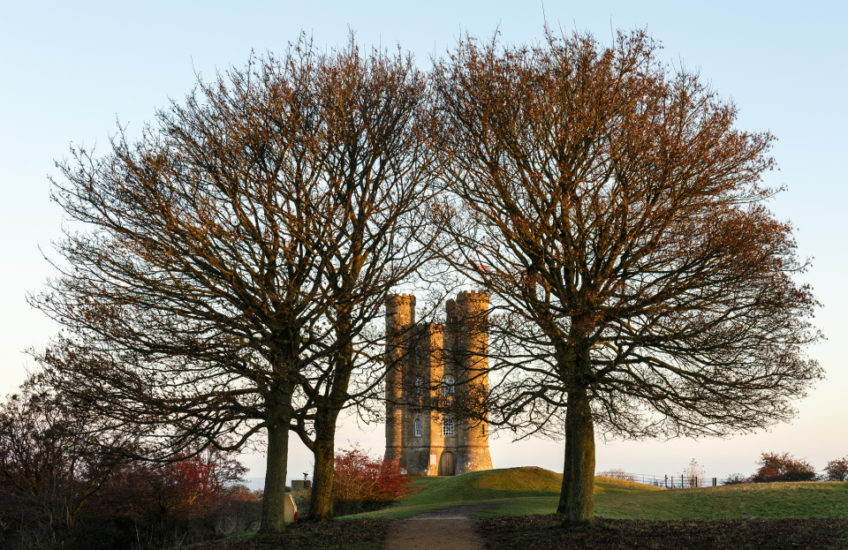 Firstly, thanks very much for liking my protea stacked shot yesterday more than I did – I’m very grateful for all the positive comments, stars and hearts you bestowed on it. I revisited the files this afternoon, culled them down to ten and re-stacked them, getting a much better final image.

I woke up early this morning, out of a seriously weird dream in which I was arguing with R about why a friend of ours who is fast approaching retirement age was unlikely to be, as she claimed, pregnant. R thought I was being ageist about the situation, and my increasing ire shook me out of sleep. Luckily the non-dream R was just letting himself out of the house to go to work, and didn’t have to put up with me snittily pointing out the facts of life to him, or stomping round the house muttering insults not quite under my breath until I was properly awake.

As I was up I checked the light and to my surprise the sky was clear, so I threw on clothing, chomped through some toast and set out in search of a colourful dawn. Unfortunately the sky was just a bit too clear, with almost no cloud to reflect colour, but I then wondered if I’d be able to catch the moon setting from the Broadway Tower, so I zoomed down the Roman Road and arrived there just after sunrise. I did get some moon shots, but R and I both prefer this one which I took as I was arriving.

At BGCC last night, one of the prints in the three-way inter-cub battle was taken by our Club Chairman: it was essentially this view, but processed in high-key mono, with a solitary figure walking towards the camera on the right of frame. I liked it a lot more than the judge seemed to, and I almost processed this the same way – but that would have stepped over the fine line between homage and plagiarism, I think. As it is, I rather like the early sun picking out the colours in the Tower and the trees.