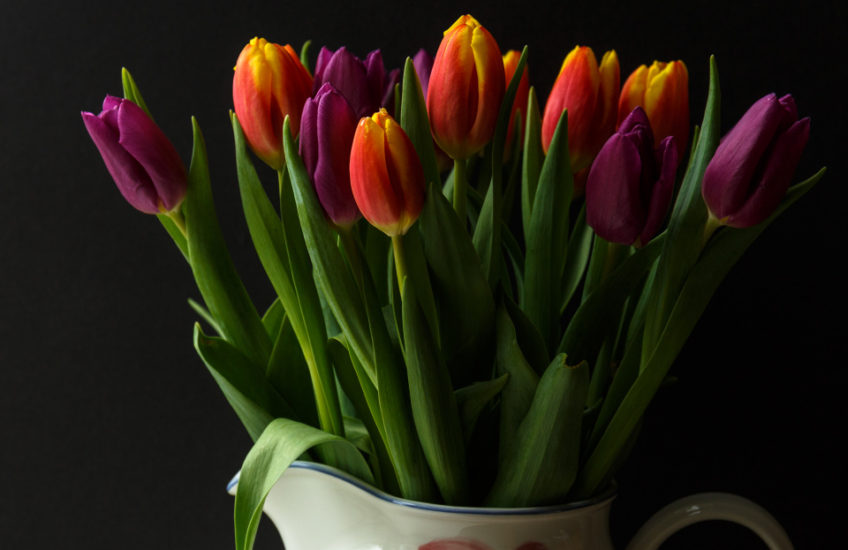 I’m tired today, and it has brought home to me how very exhausting it must be for people who are actually fighting in practical ways: organising marches, for example, or going to court to argue for the release of political detainees, rather than just sitting at home signing petitions, sharing stuff on social media and banging one’s head on the desk. I have so much admiration for those people.

Thumbs up of the day go to Angela Merkel and Justin Trudeau.

Interesting read of the day comes from The Atlantic.

FFS of the day: inadequate criticism by the UK government of the Muslim ban, but Boris Johnson being deployed to try to get dual nationality Britons exemption. Just off now to bang my head on the desk again….