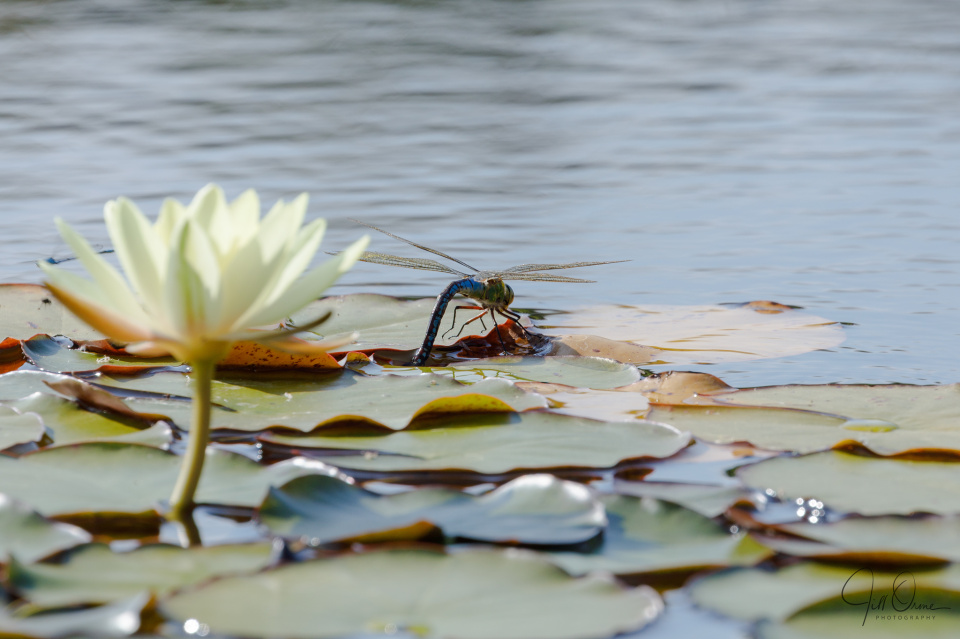 A quiet Bank Holiday Monday in the garden was out of the question, owing to some work the neighbours are currently doing, but it was too nice to be indoors, so I talked R into coming to Rodborough Bank with me to look for Adonis Blues, on the promise of Winstones’ ice cream. It was a pretty mad thing to do (though I have to say that, contrary to our expectation, the roads were quieter than on a normal Monday), and sadly I pretty much lucked out on the butterflies – we did see a few Common and Adonis Blues, as well as several Brown Argus, but the Adonis were mainly female, and all pretty worn, and none of them would allow me an overwing shot.

Luckily, the ice cream was delicious. To say that the factory shop was doing a roaring trade would be an understatement: the staff all looked as though November couldn’t arrive soon enough.

By the time we were back on the motorway heading towards home we were both suffering the raging thirst that inevitably follows the eating of too much ice cream, so we swung into Gloucester Services – the nicest service station in the entire motorway network, in my opinion, with proper food, a farm shop, and a landscaped pond. The pond was being guarded quite fiercely by two male Emperors, with occasional incursions from a Southern Hawker, and there were also Common Darters ovipositing, and damselflies (various) noodling about.

It took me a few moments to realise that a third Emperor, which seemed to get ganged up on the moment it appeared, was actually a blue form female looking for somewhere to lay her eggs. I mentioned last week that I’d been briefly flummoxed by the sight of a blue female Emperor at Grove Hill, but this one was wearing even better male livery, and would have been very hard to distinguish from the boys if she hadn’t been ovipositing. There are some reeds around the edges of this pond, but it’s shallow and in the centre there are just a couple of clumps of water lilies, so she was struggling to find any foliage that really pleased her; here she’s injecting her eggs into the lily pads.

So I did get a blue, even though it wasn’t the kind I was looking for. I now have to decide whether I’m going to give up on Adonis Blue butterflies for this year, or make the trek to Yoesden.