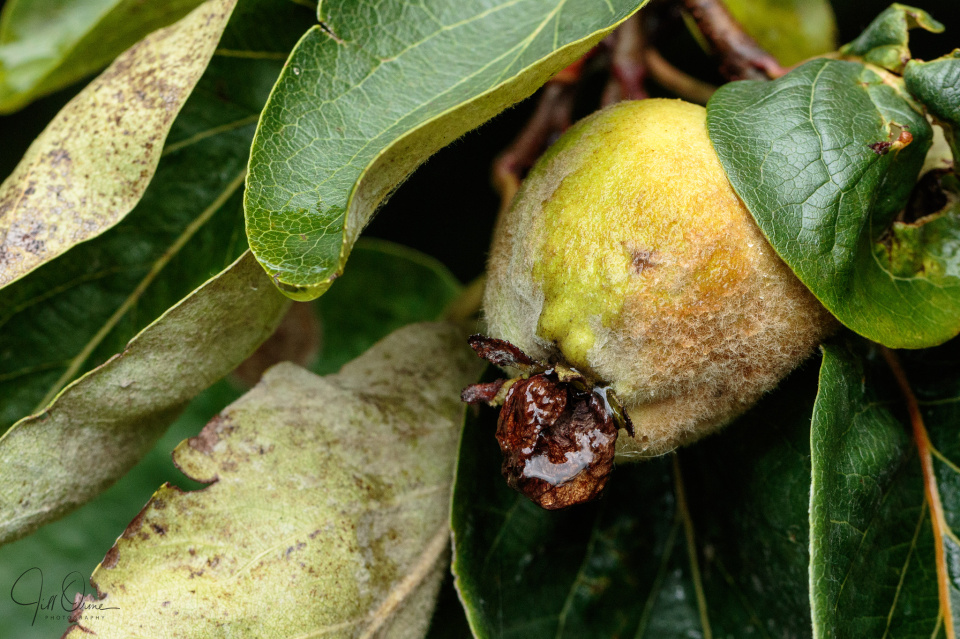 I’m paying the usual price for having had two days of fun, so I was pretty maungy this morning, but when the weather cheered up I made an effort to do the same thing, and went for a walk through Tilly’s field to look for Orthoptera. The fact that I couldn’t find any should probably have alerted me to what was on its way, which was a sudden drenching downpour that arrived on a gale when I was at the furthest corner of the field.

Rapidly assessing my options and realising that none of them were good, I made the best I could of the situation by walking right into the middle of a young willow, turning my back to the storm, and waiting it out. R, bless him, came looking for me with a golf umbrella, but couldn’t see me from the gate and thought he must have misheard me when I said where I was going. I didn’t see him because the gate was was behind me, and I had my head withdrawn, turtle-like, into the neck of my fleece. After about ten minutes I decided that I was now getting wetter from drips inside the willow than I would out in the open, and marched purposefully off homewards, trying to look like someone whose plan had always been to get soaked from head to foot – meeting up with R, who having checked all round the back garden, was on his way back out to look for me around the village again.

By the time I’d had some tea the rain had gone over and the sun was out, so I went down the garden – and by the time I’d covered the hundred metres to the quince tree, the cloud cover was back and it was starting to rain again. I have one thing to say about all of this, and that is: August. It’s still August, and it already feels like November.

When I turned to stomp back to the house after snapping a couple of shots of this quince, I noticed three good windfall apples on the ground beneath one of our apple trees, so I took them with me and searched out my Mum’s recipe for apple batter pudding. R helped me to make it, and pronounced it much nicer than apple crumble – I’d like to think that her spirit smiled somewhere at the compliment. After lunch we Facetimed with H, which was lovely.

Preheat the oven to 375°F, 190°C or 170° fan.
Thickly grease a pie dish with the 40g butter.
Peel the apples and slice them thinly into the dish. Sprinkle over the brown sugar, add the syrup if using, then dust over the spices.
Beat together the melted butter, milk and egg, then add the remaining dry ingredients and whisk to a smooth batter.
Pour the batter over the apples and bake for 35-40 minutes.
Serve hot, with cream.
If you’re brave you can try to turn it out onto a plate, but honestly it tastes just as good spooned out of the dish.