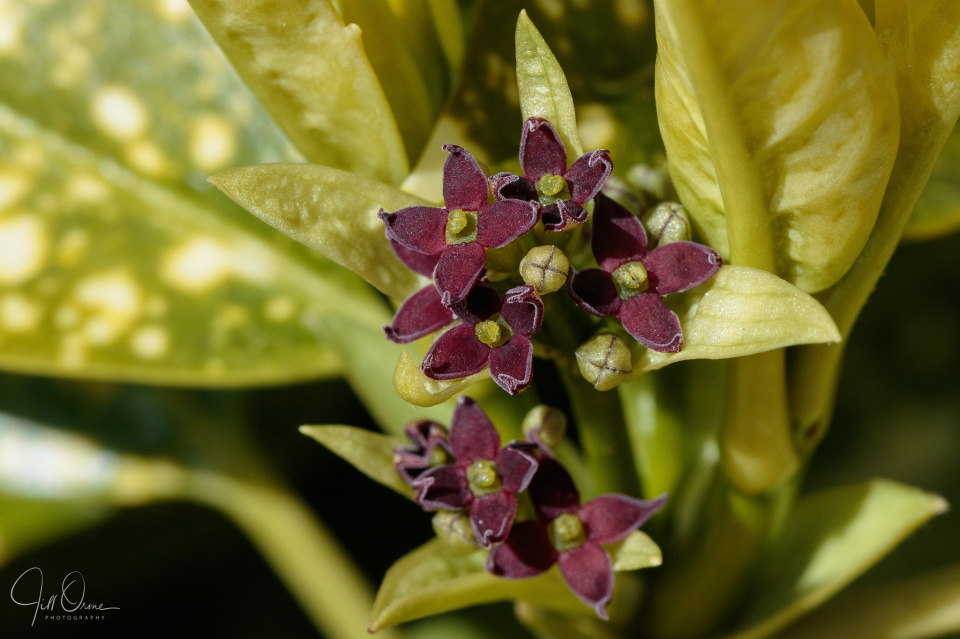 I spent the afternoon gardening (eeeurgh), clearing the large rose bed of barrow-loads of geum, couch grass, goosegrass, and herb robert, as well as the bramble, ivy, and self-sown saplings that are an inevitable problem in a large, wooded garden. By the time I’d fed and mulched it, it was looking pretty good.

I, on the other hand, looked as though I was auditioning for the role of Aged Crone in a pantomime. Somewhere down the track – probably while pulling out some saplings – I managed to aggravate an old rotator cuff injury (originally inflicted by the Hound of Blessed Memory), and since tea time I haven’t been able to lift my right arm above waist height. My back has also tightened up on one side from digging mulch, and I’m walking slightly crab-wise. And to complete the effect, my hair looks as though it’s been styled with a rotary whisk, and is liberally decorated with small pieces of leaf and twig. It’s perhaps lucky that I didn’t meet any small children while hobbling my two circuits of the village this evening – I wouldn’t want to be the cause of anyone having nightmares.

In better news, the country finally gained at least the possibility of a functional Opposition this morning, with the election of Keir Starmer to the leadership of the Labour Party. I think that his overwhelming mandate (winning on the first count) gives him a pretty free hand to kick the party into shape, and it’s a blessed relief that there’s a now grown-up in charge after five years of chaos. We don’t have any Labour Party members in this household, but on behalf of my Twitter bubble I did personally thank the person who managed to obtain a vote as an Associate.

In these times of trouble, fear, and distress, anything that makes one feel even a little bit safer has to be welcomed.