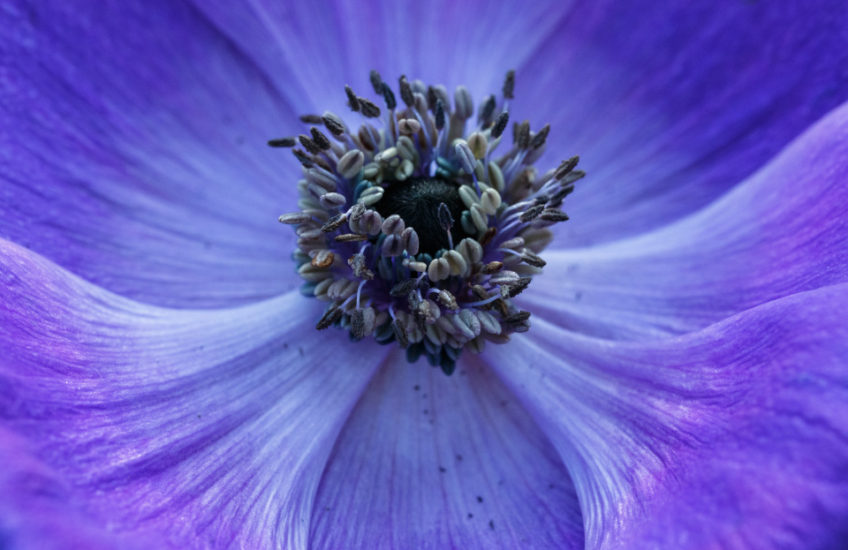 Apologies for posting a second take on one of last Friday’s anemones, but I’ve been under pressure today. I somehow managed to let myself be inveigled into saying that I would present some images at BGCC this evening, even though I’m not actually a member of the Mono Group whose evening it was; and because I didn’t really (really didn’t) want to do it, I’ve repeatedly allowed other projects to take priority over sorting out what I was going to show. So by this morning I felt as though I was living one of those nightmares in which you find yourself standing at the side of the stage waiting for your cue, wondering why you never bothered learning the lines or turning up to any of the rehearsals. I didn’t count how many hours I spent today sitting at my desk, choosing images, converting them to mono and scribbling down a plan, but it’s a wonder I didn’t develop a DVT.

I did take a quick bug walk at lunch time – just because – but it was cold, overcast and windy, and the bugs were mostly hunkered down somewhere out of the weather. Even the Hairy-footed Flower Bees had given up competitive patrolling in favour of trying to take on board enough pulmonaria nectar to stay alive – which made them easier to photograph, but only with sky-high ISO because the light was so bad. I feel rather sorry for these early emergers: they have one single purpose in life, but still haven’t had a sniff of a female, and it’s quite possible that by the time the girls do appear they’ll be too worn out to catch them and too ragged to be found attractive, and that it’s the later boys who will get to fulfil the biological imperative and pass on their DNA to the next generation. Nature really is quite harsh.

Anyway, having processed my HFFB shots I wasn’t terribly happy with them, and despite the fact that my hour to depart for Camera Club was fast approaching and I still hadn’t finalised my images, I suddenly decided that I absolutely had to photograph something else – and this is it. I’m pretty sure it will look better full-screen, if you have the time.

Sorry – what was that? Oh, the presentation… well, I thought it was a bit of a shambles (or as we bitter Remoaners say, a dog’s Brexit), but the audience were very kind, and I escaped with my life, if not my dignity. In fact, the Programme Secretary approached me afterwards and asked if I would consider doing something for one of the Members’ Evenings next year – though he did then say (looking at the expression of horror I was failing to wipe off my face) that he’d quite understand if the answer turned out to be “No”.