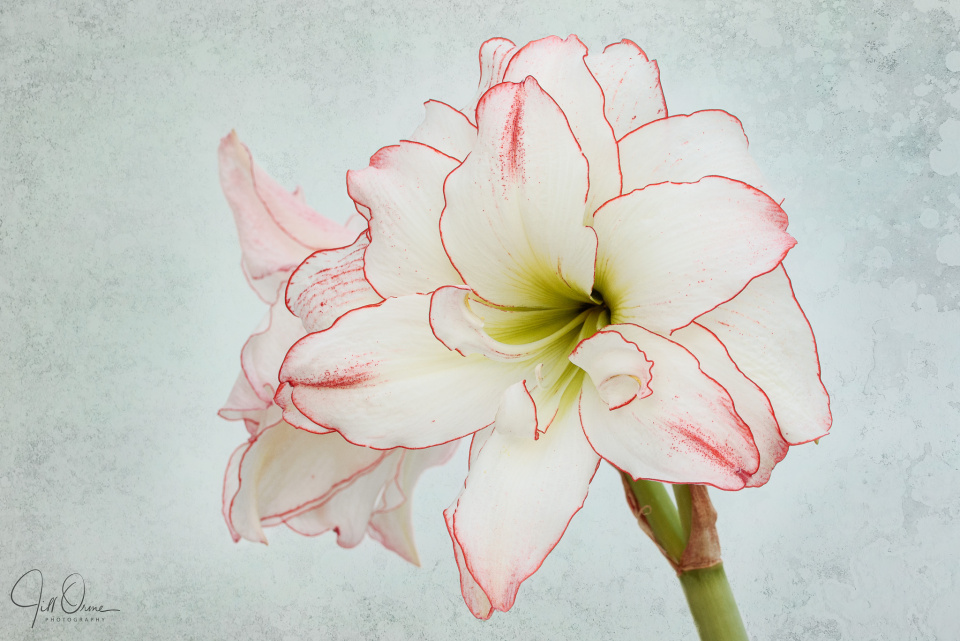 It was a strange sort of day. Firstly, the boiler broke last night, and the chap who deals with stuff like that for us is away on holiday, so we’ve been having to faff around with portable radiators and immersion heaters and so on – which quickly serves to remind you just how much you take central heating for granted. Luckily, someone from the boiler company is coming round tomorrow morning, and I’m hopeful that they’ll be able to fix what looks like an electrical fault.

Then I got myself into a bit of a  panic because there’s a BGCC competition next Tuesday and I’d done nothing about putting together an entry. As you may be aware, this is so much not my favourite pastime that I’ve virtually given up on photography competitions altogether, but if you’re in a camera club (albeit in my case a highly erratic attendee), I think you really need to show at least a measure of commitment; so I spent most of the morning with my head buried in Lightroom, trying to choose four images out of the several tens of thousands on my hard drive that I think a judge might not be horrid about. In the end I was struggling not to be horrid about them all myself, but I finally got some onto a memory stick just in time to go out to Stratford, where I dropped them into Photo Zone for the nice chap to print up, while I went for lunch with R.

After lunch I collected my photos while R ran other errands, and then on the way home we somehow wound up calling in at an antiques centre and buying a Victorian blanket chest – which is the kind of accident that I think might happen to anyone, even if they were only in search of a cup of coffee at the time. Anyway, we then had to get the blanket chest home, and upstairs (the bannisters will be fine as soon as R finds the time to repaint them), and reorganise the bedroom around it. During which there was a knock on the front door, and when I opened it our neighbour was standing there – quite worried, because she’d lost a cat, and had reason from the noise emanating from our garage to believe that it might have got itself locked in there. Yesterday. When I unlocked the door the cat spat at me and flounced off in a high dudgeon, which I consider to be ungracious.

After all of which I realised that I still hadn’t taken any photos – so it’s lucky that only one of the two flowers on my amaryllis has gone over. I could have blipped it about four hours ago if I hadn’t fallen into the Black Hole of Fartnarklery – but where would have been the fun in that?