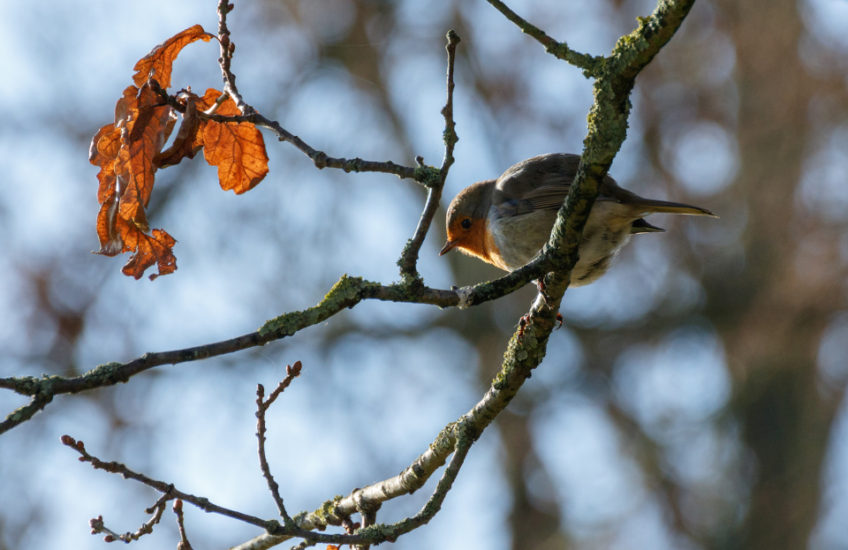 Last night was very cold, and when R and I set off for Croome first thing this morning the car thermometer was registering -7º. We arrived in time for a bracing cup of coffee before the park opened, and then walked the inner circuit: past the church to the Rotunda, down to the house, over the Chinese Bridge, along the river, round the lake, and then back up the hill to the café for a reviving bacon sandwich before setting off back home.

I don’t mind confessing to you that I was on tenterhooks, because it was R’s first visit and I was terribly afraid that I might have over-sold the place through the months when I’ve been going on my own. But as we walked out of the shrubbery to the church and got our first view across the park to the house, he reacted exactly as I’d hoped he would. He’s now looking forward to summer picnics by the lake nearly as much as I am!

By some mysterious process involving extreme indecision, I managed to leave home today with both cameras, and after a little bit of faffing back and forth between them early in the walk I gave in and hung them both about my person. I probably looked ridiculous, but to be honest I didn’t really care – great as it is for landscape and building images my walkabout 24-70 isn’t really a wildlife lens, and having the 70-300 with me too allowed me to capture some of the bird life in the park. Both of these images were taken at 300mm on the 7DII, which I’m liking more and more – its focusing system is everything I hoped it would be, which bodes well for bug photos in the spring and summer. 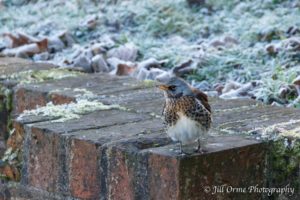