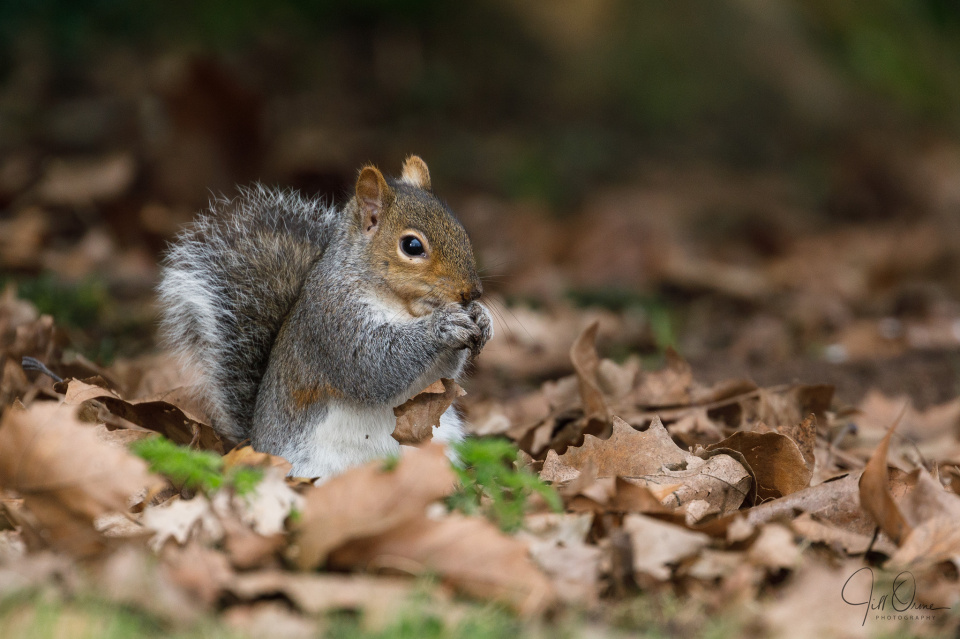 Pfizer vaccination day +1. After-effects: a very restless night, with weird fever-type dreams; injection site tender; a mild headache and sore throat; swollen neck glands. None of these symptoms have been debilitating, and if anything they reassure me that my immune system has been given something to think about!

R and I had tickets for a walk at Croome this morning. The estate was strangely quiet: when we arrived, ten minutes after they opened the gates, there were only about half a dozen other vehicles in the car park. The only explanation I could think of was that many people had chosen to stay away because it’s half-term, and they expected the place to be full of families – in which case R and I were fortunate to have forgotten about the school holiday because otherwise we might have made the same assumption, and in the event we had the park almost to ourselves. Less happily, the quietude extended to the local wildlife – birds and mammals were few and far between – so I was  pleased when I caught this little squirrel digging up morsels of food from a cache underneath the leaf litter.

When we arrived home from my vaccination appointment yesterday there was a two metre tall cardboard box propped in the porch, which turned out to contain the whitebeam tree I ordered a few weeks ago from Trees Online. So this afternoon R excavated an appropriate hole in the top garden, and I planted it. I’m very pleased with it: it’s a lovely shape and looks very healthy, and in time I think it will be a real enhancement to the garden. We still have fifty hedging whips and a berberis to plant, but we’re planning to get to those at the end of the week.

Shortly after I’d put away all my gardening tools and returned to the house, I walked into the kitchen to discover that there were two female great spotted woodpeckers in the garden – one on the apple tree peanut feeder, and the other on the fat balls hanging from the feeding station close to the house. After I’d watched them for a couple of minutes the former was chased away by a starling, and shortly afterwards the latter fled from a male GSW, which approached and then pursued her with what looked like romantic intent. This was all pretty exciting, as it was the first time in twenty years here that I’d ever seen more than one woodpecker in the garden at the same time.